THE junior that’s emerged from just about complete irrelevance to a market cap of circa-A$50 million over the past few months is expected to put numbers to its industrial metals play in South Australia in the next month or two. 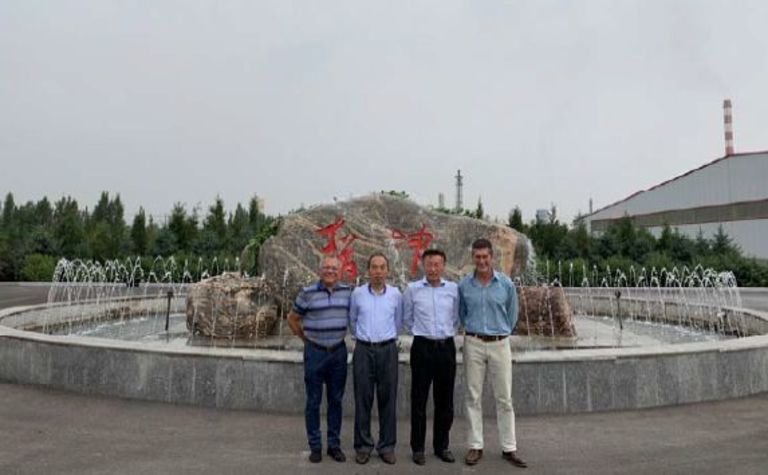 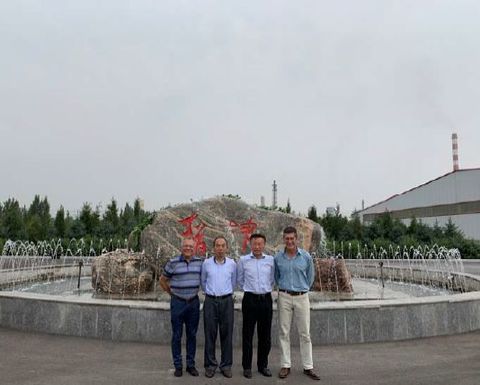 Andromeda Metals, previously known as Adelaide Resources, has been stock market interest in its Poochera halloysite-kaolin prospect soar as its flagged potential strong end user interest out of China.

Halloysite-kaolin has established uses in the ceramics and catalysts markets, and new and emerging markets in the high purity alumina and halloysite nanotube spaces.

Andromeda started bulk sampling and processing trial on the Poochera resource last October and in April and June reported site visits to China it claimed showed there was strong end-user demand.

The company has now got non-binding offtake letter of intent for 307,000t per annum of product.

Andromeda said trials and testing for direct shipping ore were still in progress, with the offtake letters and results from the DSO testing to enable the scoping study currently underway to be completed.

It's looking at DSO to generate early cash flows, with the plan being to undertake additional processing in due course.

The overall Carey's Well project near Streaky Bay is estimated to contain a total of 20 million tonnes of resources of "bright white" kaolinised granite, with the Poochera halloysite component comprising 9.7Mt.

Andromeda is currently estimated to have about $1.5 million cash.

Shares in Andromeda were up 44% to 3.6c in afternoon trade, capitalising the company at $49 million. 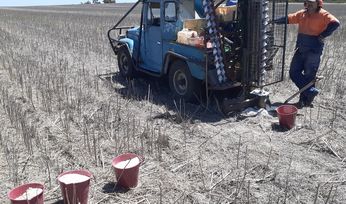 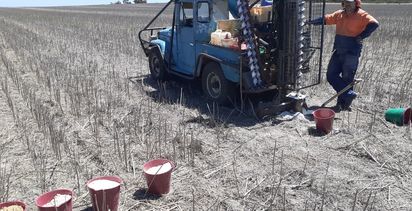