RIO Tinto has completed commissioning its US$1.9 billion Amrun bauxite mine on the Cape York Peninsula in Queensland, ahead of schedule and under budget. 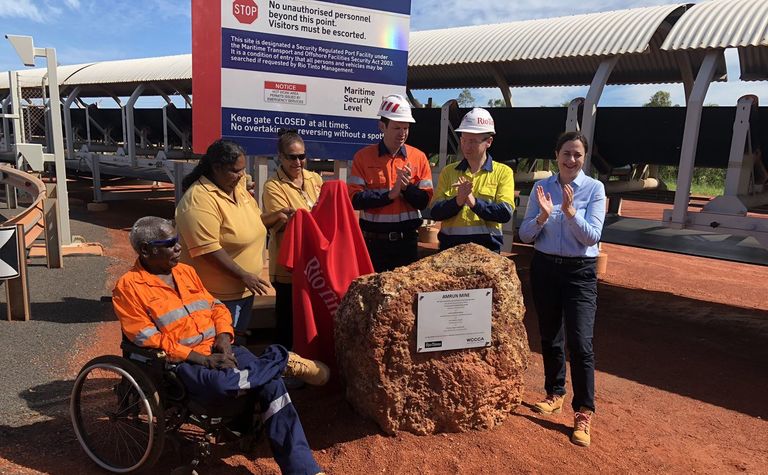 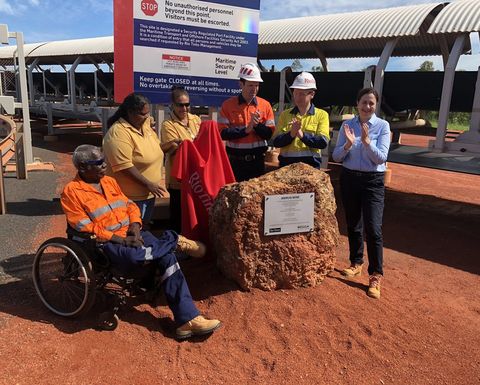 It comes after the mine's first shipment in December, six weeks ahead of schedule.

The mine and associated processing and port facilities will replace production from the depleting East Weipa mine, 40km away, and increase annual bauxite export capacity by around 10 million tonnes.

Amrun will produce 22.8Mt per annum at full capacity.

"Amrun will provide jobs, support businesses and contribute to growth in the region for the next 50 years, building on A$2.2 billion of contracts with local, state and national businesses [during construction]."

"We are already the world's biggest bauxite producer and alumina exporter, and product from the Amrun site is expected to boost our bauxite export capacity by 10 million tonnes per year," Canavan said.

"The higher-grade bauxite being mined at Amrun is becoming scarcer around the world, and at the same time, world consumption of alumina is forecast to escalate in coming years.

"These factors will underpin the future success of the operation, which is expected to have a 50-year life span."

In an industry first, Amrun's 1km-long export facility was built in modules off-site and then brought to the project and connected, reducing construction time by a year, improving safety, and cutting over-water construction and painting in the culturally significant and environmentally sensitive region.

"Game-changing innovations and collaborations such as these are vital for advancing the future of the mining and metals industry globally in a safe, cost-effective and replicable manner," Rio Growth & Innovation group executive Steve McIntosh said.

Deal could be wrapped up by this time next week 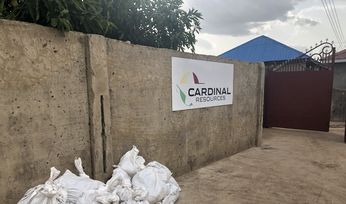 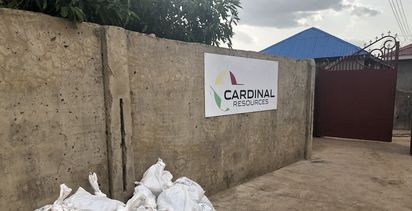 Resource stocks out of the gate running