There has been a renewed push to move developing countries away from their dependence on coal, with the World Bank, Canada, and the UK announcing financial, technical and advisory support for any country willing to move towards cleaner sources of energy. 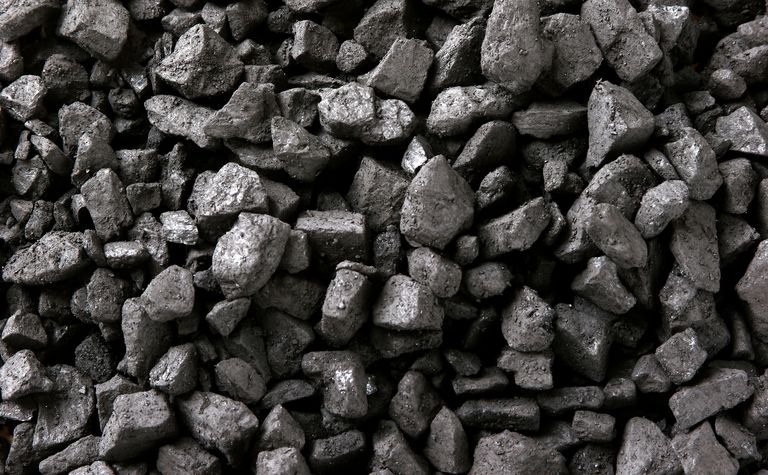 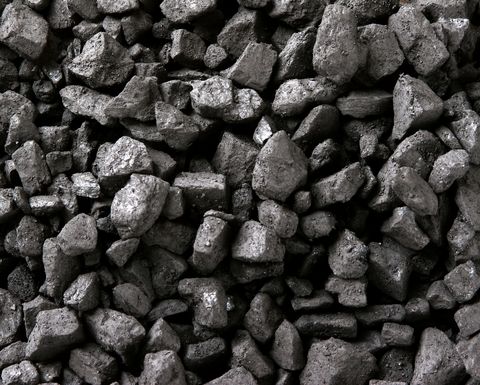 Cleaning up the act: There is a push to move developing countries away from coal

The World Bank noted that the top three coal producing countries were China, India and Indonesia, so future coal mine closures would be concentrated in Asia.

To this end, the Canadian government pledged to give C$275 million to fund the Energy Transition and Coal Phase-Out Programme, which will help developing countries in Asia slow coal production and scale up energy efficiency and low-carbon energy alternatives.

Canada's minister of environment and climate change Catherine McKenna said the phase-out of coal was required to meet the Paris Agreement targets.

"People need to be at the heart of our policies to tackle climate change. We know we have to phase out coal in a way that supports coal workers and coal communities, because the transition is not always easy," she said.

The UK's minister for energy and clean growth Claire Perry pointed out that the UK had gone more than 1700 hours without coal in 2018, but climate change was a global problem requiring a united response.

"This World Bank fund, backed by £20 million from UK government, will allow world-leading expertise to be shared globally to encourage developing countries to move away from coal power and embrace renewable energy, helping them to save the planet while giving their economies a vital boost," she said.

The World Bank said both the programs would support the uptake of solar and battery storage, geothermal and offshore wind development, coal plant closure, and improvement in energy efficiency.

It said the financial support from the two countries would also allow the bank to expand its work in helping countries address the socioeconomic impacts on workers and communities caused by closing coal mines.

"This means taking steps to protect jobs and skills and preserve the environment, including through strong social safety nets for coal mine workers and the reclamation and repurposing of coal mine areas," the World Bank said.

It has outlined the lessons learned from already completed coal mine closures and provided key steps for governments to take to minimise social conflict and economic distress in a report with COP24 in Poland: Managing Coal Mine Closure: Achieving a Just Transition for All.

The bank said, although coal mine closures had significant socioeconomic impacts, countries could mitigate some of the impacts through early engagement and strong social assistance programmes for workers, families and communities.

"Governments play a leading role in this transition, bearing the cost of physical closure of mines and labour transition programs, even when coal mines are privately owned," it said.

"A just transition for all means people's livelihoods and communities need to be protected and that requires a carefully managed, sustained, long-term approach. Governments must prepare well in advance of any coal mine closures, implementing strong safety nets for workers ahead of job losses," he said. 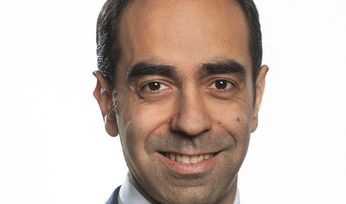 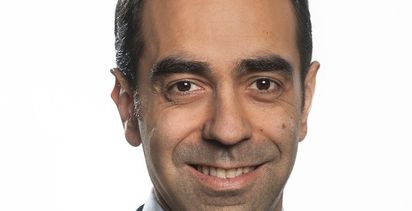 Let's hear it for coal