BHP has turned the sod on the new US$3.4 billion South Flank iron ore mine in the Pilbara. 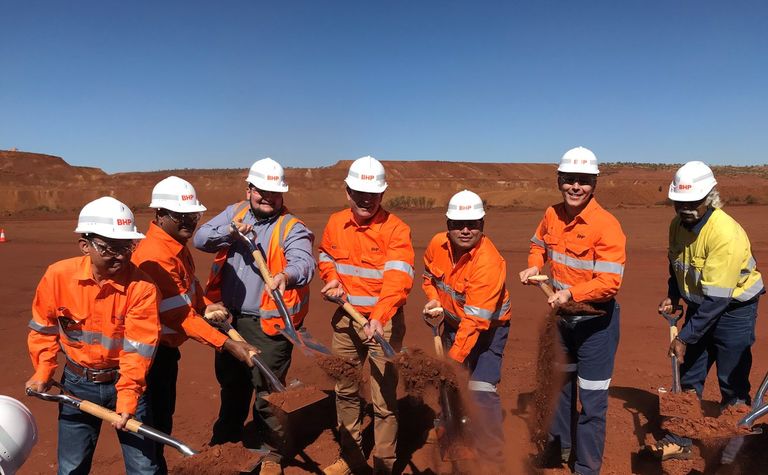 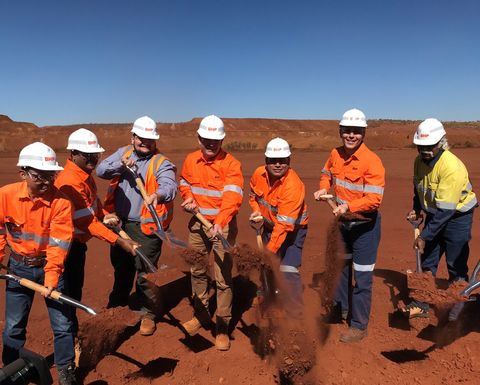 The development will comprise the construction of an 80 million tonne per annum crushing and screening plant, an overland conveyor system, stockyard and train loading facilities, procurement of new mining fleet and substantial mine development and pre-strip work.

The project sits adjacent to Mining Area C and will utilise some of its existing infrastructure.

South Flank represents the largest iron ore mine ever developed by BHP and is being built to replace the depleted Yandi mine and sustain current production levels.

The project will create around 2500 jobs at the peak of construction and 600 operational roles.

"This project is a positive injection into Western Australia in terms of improving business confidence and benefiting the state's economy," McGowan said.

"BHP's decision, with its joint venture partners, to go ahead with the South Flank project is testimony that Western Australia is a secure and attractive place to invest."

BHP has awarded the first of the contracts for the project.

First ore from South Flank is targeted in the 2021 calendar year, with the project expected to produce ore for more than 25 years. 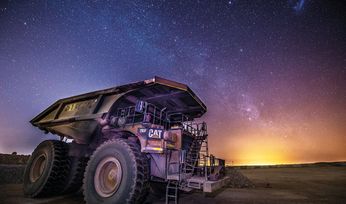