CARPENTARIA Resources managing director Quentin Hill believes the junior will be re-rated as it continues to advance its Hawsons project in Broken Hill. 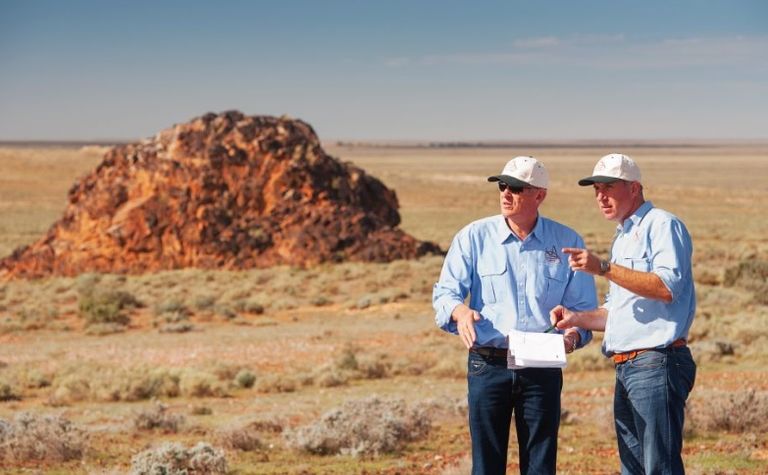 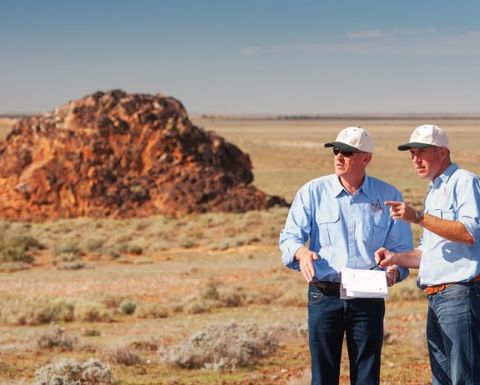 The project was awarded major project status by the federal government in March.

Hawsons has become more compelling over the past year due to the structural change in China that has driven demand for higher grade iron ore.

"This is the right project for right now," Hill told the Noosa Mining and Exploration Conference last week.

The PFS assumed revenue of $88 per dry metric tonne for 10 million tonnes per annum of production over at least 30 years.

The project is cashflow positive at a 62% iron benchmark price of less than $30/t.

According to Hill, well-respected commodity consultancy CRU Group regards Hawsons as the best development project in the iron ore space.

Carpentaria's 64% share of the project returned an equity internal rate of return of 29.9% and net present value of $1.09 billion.

Hill believes the gap between the NPV and Carpentaria's market capitalisation of just A$16 million will start to close as the year goes on.

A catalyst for that could be the signing of binding offtake agreements.

Carpentaria has letters of intent for 12Mtpa of offtake with Asian and Middle East steelmakers like Formosa Plastics, Bahrain Steel and Shagang.

The company is aiming to complete the bankable feasibility study next year and start construction in early 2020.

That could come from discovery or production 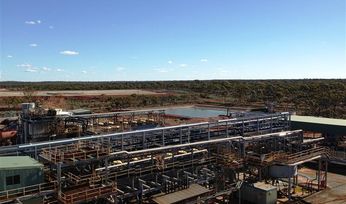 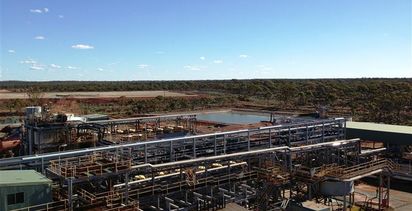 Is it finally uranium's time?