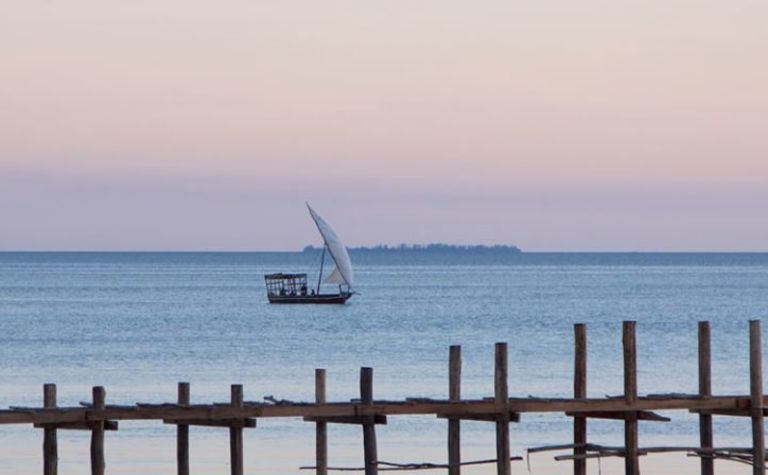 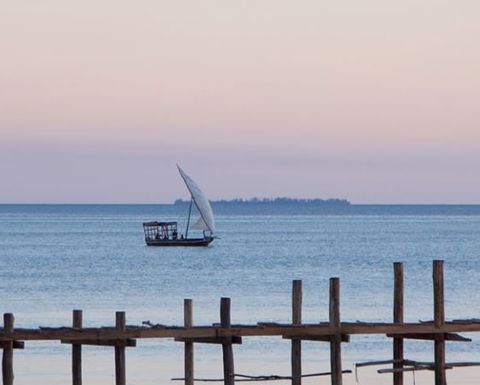 The potential timeframe for the critical government approval wasn't provided, though Strandline has previously indicated the "design and construction" of Fungoni would begin late in 2018.

Last month Strandline heralded the establishment of a new Mining Commission in Tanzania as paving the way for mining licences to be processed and granted.

The latest offtake deal signed with China's Maoming Ubridge Group Mineral Industry Company covers 100% of the ilmenite to be produced at Fungoni.

Fungoni has been estimated to cost US$30 million to develop, with a payback period of 2.7 years (from the start of construction), and a first quartile revenue-to-cost ratio of 2.7.

The project's pre-tax net present value was calculated to be $42.9 million, while life-of-mine earnings were put at $98 million.

Strandline sees the project as paving the way for a succession of larger project developments in Tanzania, while in Western Australia the company also owns the larger and development-ready Coburn project.

Shares in Strandline were trading at 12.5c this week, capitalising the company at $36 million. 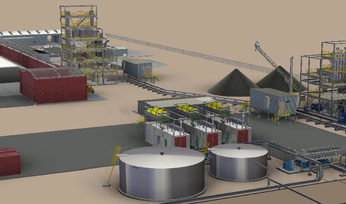 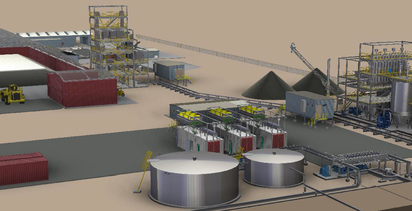 Strandline close to putting the foot down at Coburn