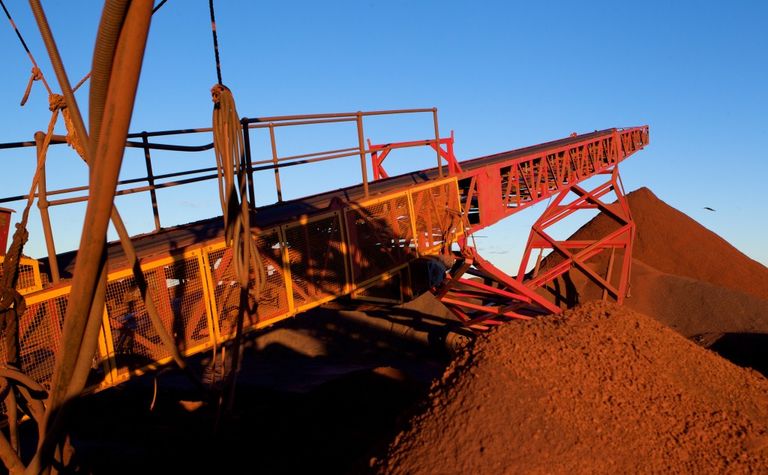 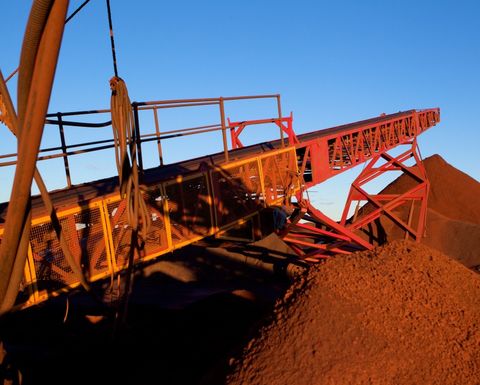 Atlas shipped 2 million wet metric tonnes of ore in the March quarter at C1 cash costs of A$41 per wet metric tonne free-on-board, compared with December quarter results of 2.2Mt shipped at C1 costs of $38/wmt.

Full cash costs also rose by $3 to $62/wmt, compared to the average cost and freight sale price of $59/wmt.

"We were squeezed by a combination of factors including the impact of the significant ongoing discounts applied to lower-grade iron ore, the impact of provisional pricing estimates after the rapid fall in forward prices late in the quarter and higher unit operating costs stemming from our reduced production volumes," Atlas managing director Cliff Lawrenson said.

"We have sought to offset these difficult conditions by keeping costs tight wherever possible and upgrading the quality of our final product."

The company made its first manganese shipment this month via a mine gate sales deal, and expects to export its first direct shipping ore lithium under a similar arrangement later this quarter.

Atlas said net cash used by operations was $6 million for the quarter, after interest and financial instruments.

Cash on hand fell from $71 million to $64 million and the balance of the reserve account dropped by $20 million to $14 million.

Term Loan B was reduced to $83 million after a $20 million repayment during the quarter.

Last week, Atlas agreed to a one-for-571 scrip takeover bid from MinRes, valuing the company at just over 3c per share, based on previous closing prices.

Ellison said last week the Atlas business was in "palliative care" and may not survive the year as a separate entity.

"The business has a finite life - management are hamstrung, they have zero capital to be able to grow," he said on an investor call.

Despite Ellison's belief that the heavy discounts for lower grade iron ore would start to narrow over the next 12 months, he said Atlas was losing money on a month-to-month basis.

"If they haven't made money in the past three months, they're probably not going to make any in the next nine months," he said.

Despite resistance to the offer from some retail shareholders over the implied offer price, Atlas shares have remained below that level since the bid was announced. 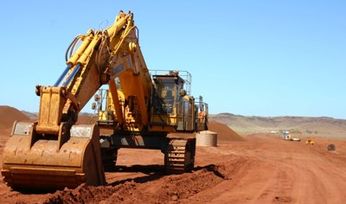 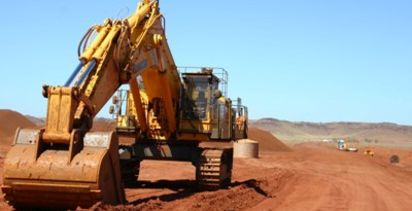