FORTESCUE Metals Group has lowered its iron ore price realisation guidance for the full-year after the spread between high and lower-grade ores failed to narrow as expected. 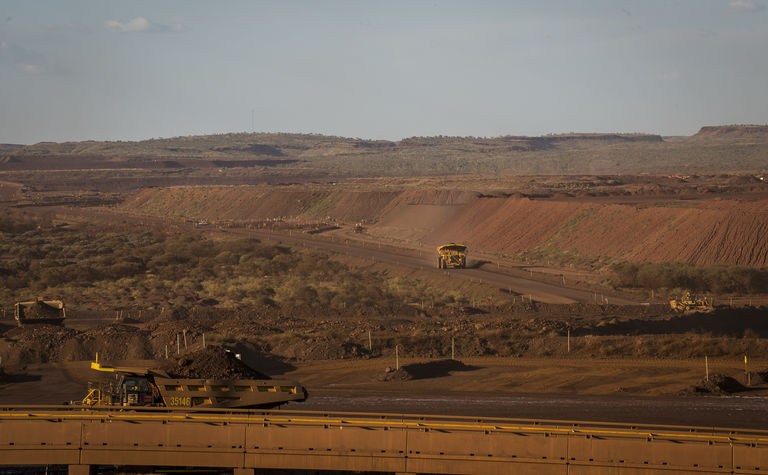 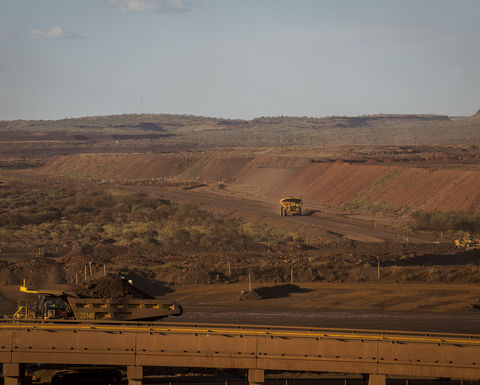 Despite a first-half price realisation of 68% of the Platts 62 CFR index (including 66% for the December quarter), FMG had left full-year guidance unchanged at 70-75%.

"It's absolutely clear to me, based on a recent visit to China, that those spreads between high-grade and lower-grade ores will narrow over time," chief operating officer Greg Lilleyman said in January.

"The updated guidance reflects a slower than anticipated recovery in contractual realisations due to Chinese construction activity remaining subdued, the extension of temporary production restrictions in certain provinces in China as well as speculation regarding the potential impact of global trade tensions," FMG said.

"As market conditions stabilise, price realisation as a percentage of the Platts 62 CFR index is expected to increase.

"This view is supported by an expectation of strengthened demand for lower iron content ores as steel mill margins moderate and end users look to lower their raw material input costs."

FMG said its first-half underlying earnings before interest, tax, depreciation and amortisation margin was US$24 per dry metric tonne, on an average realised price of $46.70/dmt.

"Fortescue's position as the lowest cost supplier of iron ore into China supports continued delivery of strong underlying earnings and cashflows as evidenced by the $1.8 billion of underlying EBITDA and $1.4 billion of cash from operations generated in the first half of FY18," CEO Elizabeth Gaines said.

Separately today, FMG issued a voluntary redemption notice of $1.55 billion of its 9.75% senior secured notes due in 2022.

The company said the proceeds from the recently secured $1.4 billion term loan and the issue of $500 million of senior unsecured notes, along with $100 million cash, would allow the repayment of $2 billion of the outstanding balance of the note.

A tender offer for $448 million was settled last week, with $1.55 billion to be redeemed and settled next month, with the tender and redemption to attract a premium of 9.75% of the principal value.

The remaining $160 million balance of the notes is expected to be retired from operating cashflows.

FMG expects the repayment to lower annual borrowing costs by around $130 million.

"The successful implementation of this strategy reduces total debt and at the same time delivers a flexible, low-cost capital structure for the business." 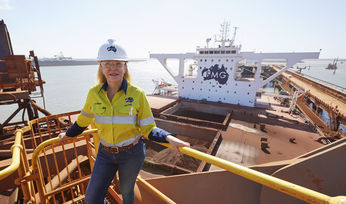 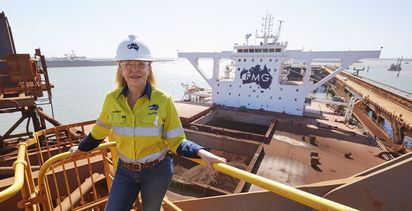