TWENTY years after its premature closure, the high-grade Woodlawn zinc-copper mine located between Canberra and Goulburn is back in production just as world zinc stocks approach a 12-year low. 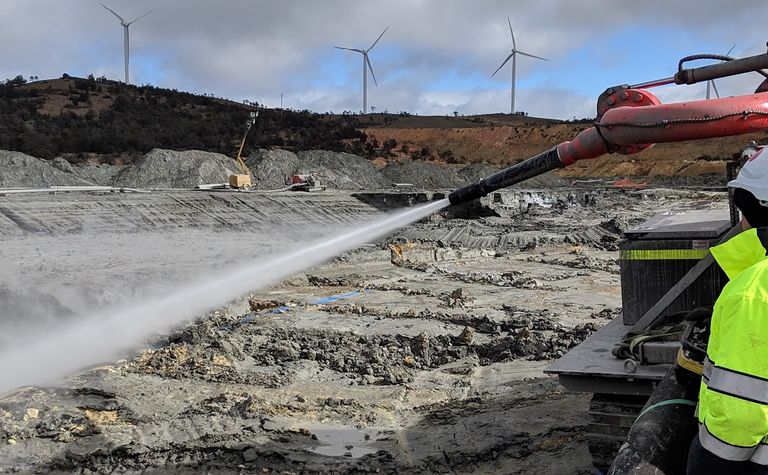 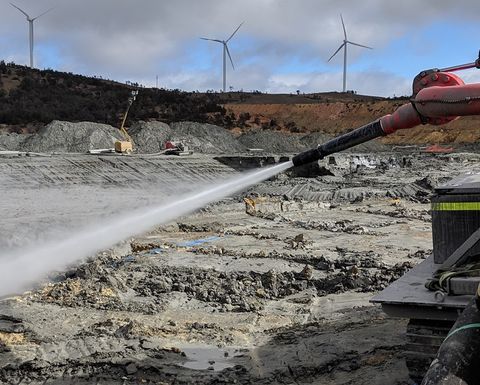 The new Woodlawn mine has a production rate of 1.5 million tonnes per annum, with feed drawn from reprocessed tailings and underground ore

Woodlawn was never a headline grabber, being in the unfashionable business of zinc and dwarfed by the likes of Mount Isa and George Fisher. But Woodlawn churned out strong cashflows every year for former owner Denehurst, which mined the deposit as an underground operation in the late 1980s and 1990s. A previous owner had mined it as an opencut from 1978.

The final insult came in 1998, when Denehurst fell into administration following a disastrous investment in the Metropolitan coal mine on the outskirts of Sydney. Woodlawn was closed by the administrator, with the plant auctioned off and the mine sold to TriOrigin of Canada.

The long journey back to production began in 2004 when TriOrigin spun Woodlawn into ASX-listed TriAusMin, which merged a decade later with cashed-up explorer Heron Resources. A driving force behind the mine's redevelopment through much of that period has been ex-WMC mining engineer, Wayne Taylor, who led TriAusMin and became Heron's CEO at the time of the merger.

"It has been a long road back to production, and there is still work ahead as we ramp up output over the next 15 months," Taylor said.

"But it is satisfying to see Woodlawn back in business again, and in much better shape than when it closed. We have already added significant reserves and built a state-of-the-art process plant that can achieve significantly higher recoveries."

The new Woodlawn mine has a production rate of 1.5 million tonnes per annum, with feed drawn from reprocessed tailings and underground ore. The plant produces three concentrates, with steady state annual production of 40,000t of zinc, 10,000t of copper, 12,000t of lead, 900,000 ounces of silver and 4,000 ounces of gold.

Production began last month with reclaimed tailings from a hydraulic mining operation fed into the new flotation treatment facility. Tailings processing is steadily ramping up, with processing of ore from underground to follow as soon as engineering contractor Sedgman has completed commissioning. Underground mining began late last year and is delivering feed to a stockpile at the crushing circuit. Taylor acknowledges the ramp up will be watched closely, given the high-risk within the industry for projects to underperform at this stage, but says a lot of work has gone into making the new Woodlawn successful.

"We always laid out a 15-month plan for ramping up production. That's more conservative than many other projects of this size. And we have taken a low-risk approach. We have the benefit of being able to run on reclaimed tailings while we build a stockpile of underground material - that allows us to adopt a very progressive ramp of the underground feed rather than trying to run hell for leather early on to keep up with a very hungry mill."

The high-grade, low-cost nature of Woodlawn also provides a lot of comfort for investors.

The 2016 feasibility study for the A$232 million redevelopment found the project would sit well inside the bottom half of the cost curve for global zinc producers. The study determined a payback period of just 2.3 years and a post-tax internal rate of return of an impressive 32%.

The project is also benefiting from long-term strength in the outlook for zinc. In March, stocks on the London Metal Exchange dropped to less than two days of global consumption, their lowest point in 12 years. The feasibility study was based on a zinc price of US$1.01/pound or US$2,226/t, significantly below the current price of about $2,524/t and the 2019 peak of almost $2,900/t.

"The zinc price is still quite healthy," Taylor said. "Overall sentiment has been impacted by ongoing discussion about a trade war between China and the US, but the physical market is tight. There is not a lot of metal around and stocks continue to get chipped away. Some forecasters are suggesting the second half of 2019 could see a jump in prices from where we are today."

With production ramping up, Heron is increasing its focus on adding reserves to extend Woodlawn's mine life beyond the current 9.3 years.

Underground drilling by Heron prior to the feasibility study turned up a significant new lens of ore and there are excellent prospects for reserve extensions.

Taylor said the deposit didn't get the attention it deserved from the previous owner due to capital constraints. "For example, we added about one million tonnes when we found the Kate Lens in 2013 by investigating a conductor that showed up in a downhole EM survey. Kate sits at about 350m below surface and is within the existing mine footprint. Development came within about 90m of the lens, but simply missed it."

The opportunity is best summed up the fact the current reserve envelope extends only 30m below than the deepest historical development at about 620m. Multiple lenses of the high-grade mineralisation remain open at depth.

Then there is the near-mine and regional potential, which looks much more exciting than back in the 1990s because remote sensing technology can now penetrate much deeper.

Woodlawn was discovered in 1970 because it outcropped and was clearly seen in shallow induced polarisation (IP) surveys. In the following decades, there was plenty of follow-up exploration in the surrounding covered terrain, using IP and electromagnetic (EM) surveys. But even by the 1990s, the best systems still struggled to penetrate more than 150m.

Modern exploration technology is a different story. Heron recently completed a high-resolution survey over almost 10 square kilometres immediately north of the Woodlawn mine, using modern IP equipment capable of penetrating to depths of up to 700m. The survey also measured conductivity response with a conventional EM survey and magneto tellurics.

The result of Heron's new survey was three genuinely stand-out anomalies - Bucklands (starting less than 200m along strike from the mine), Bucklands North (about 2km north of the mine) and Murphy's (about 700m northeast of the mine). These are coincident IP and EM anomalies, except for Bucklands North, which is IP only.

A 2,100m program of three diamond drill holes began in late May to test each of these new targets. Bucklands North and Murphys are Woodlawn-sized, so a big intersection of massive sulphides could be transformational for Heron.

Taylor is cautious about getting carried away with such thoughts, and is focused on getting production up to and stabilised at nameplate throughputs and recoveries.

"We are still at early stages, but starting to make good headway. Things are turning, and we are very close to that point in time where we start taking sensibly about a whole range of things like throughputs, recoveries and product qualities," Taylor said.

The production start marks the end of a long return journey for Woodlawn, but there may be many more chapters yet if exploration results live up to their potential. 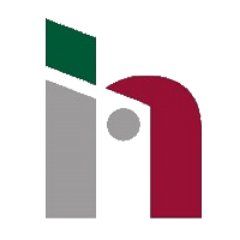 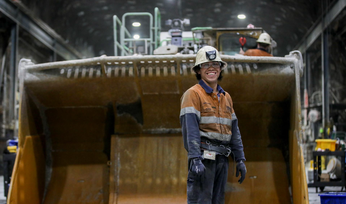 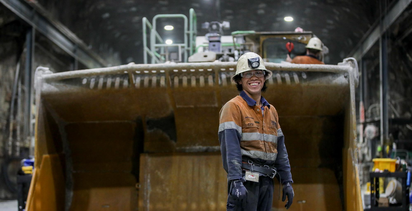 Azure mandated to find solution for Heron after Woodlawn debacle