KOREA Zinc is partnering with BHP-backed Energy Vault in a US$50 million deal aimed at realising Sun Metals' plan to become a pioneer in “green zinc” production by running its Queensland refinery on 100% renewable power by 2040. 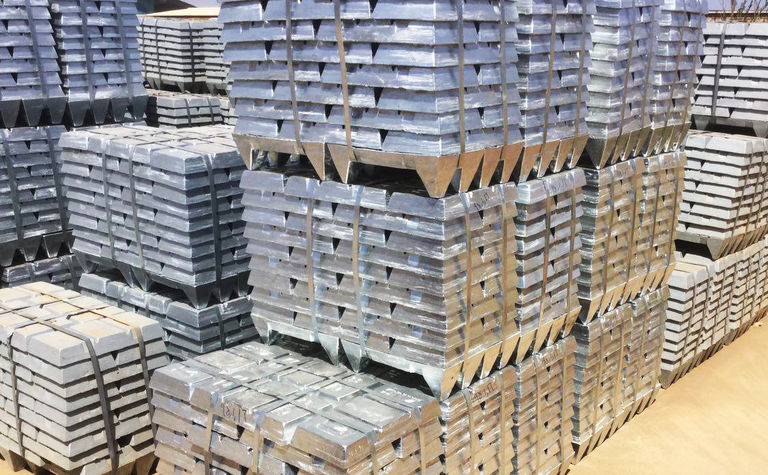 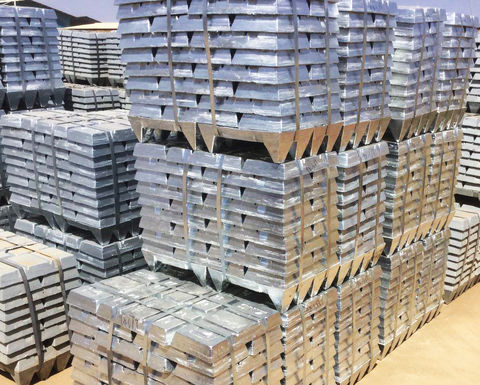 "We look forward to collaborating with Energy Vault in pursuit of our goal to become the first refinery in the world to produce green zinc made entirely from renewable energy," said Kiwon Park, CEO of Sun Metals, a wholly-owned subsidiary of Korea Zinc.

"As the second-largest consumer of electricity in Queensland, Sun Metals has a strong focus on being both environmentally responsible and the most competitive zinc refinery in the world."

The company noted that the refinery consumes more than 1 terawatt hours per annum.

Sun Metals' green ambitions include an interim target of powering its operations with 80% renewable energy by 2030. The refinery, which was built in 1996, joined the Climate Group-led global RE100 initiative in November 2020.

The plan is to deploy Energy Vault's storage and energy-management software to support renewable power supply and optimisation of the refining infrastructure.

Energy Vault - which aims to list on the NYSE through a merger with Novus Capital Corporation in the September quarter of this year - launched the commercial availability of its storage technology late in 2018.

The so-called "advanced gravity energy storage solutions" are based on the proven physics and mechanical engineering fundamentals of pumped hydroelectric energy storage, but replace water with custom-made composite blocks that do not lose storage capacity over time.

The partnership between Korea Zinc and Energy Vault includes the potential reuse of tailings and other refining waste materials from Sun Metals in the composite blocks.

Deployment of the project is scheduled to begin in mid-2023.

The partnership follows a memorandum of understanding for the use of the technologies between Energy Vault and Australian mining giant BHP, which was signed in December. 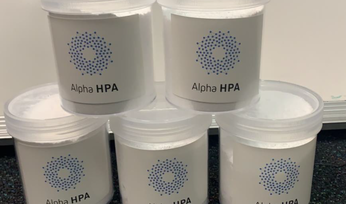 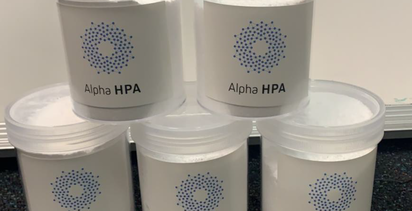