RIO Tinto and Sumitomo Corporation will jointly study the construction of a hydrogen pilot plant at Rio’s Yarwun alumina refinery in Gladstone. 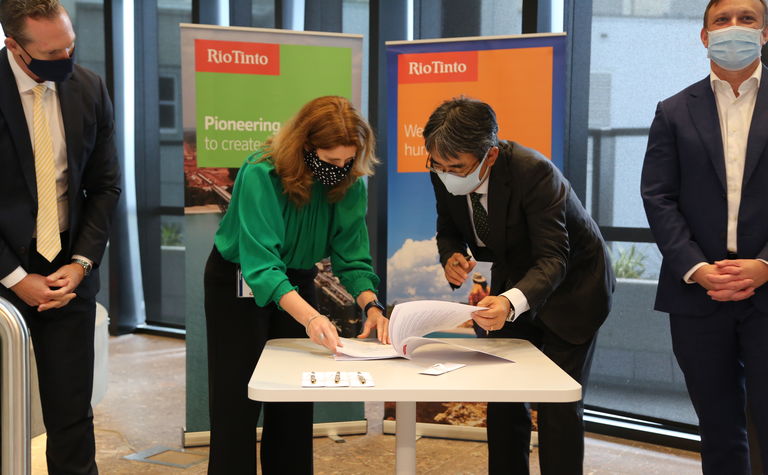 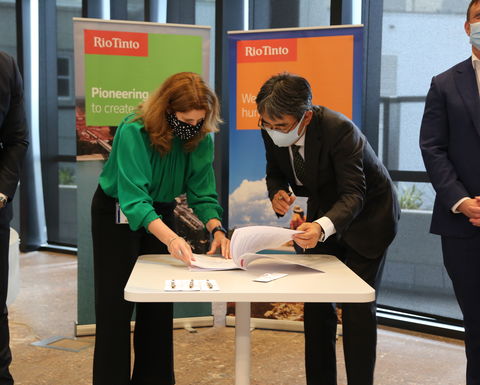 A letter of intent was signed today at an event that also marked the launch of Rio's new state-of-the-art Brisbane office.

Sumitomo had already been carrying out studies into a potential hydrogen plant which will now focus on Yarwun as the location, while Rio recently started a feasibility study into replacing natural gas with hydrogen in the alumina refining process.

If the project proceeds, the pilot plant would produce hydrogen for the recently announced Gladstone Hydrogen Ecosystem.

"Rio Tinto has a long relationship with Sumitomo and we are delighted to partner with them to explore the possibilities of hydrogen, not only for our own refinery, but for Sumitomo to supply industry more broadly in Gladstone," Rio Tinto Australia chief executive Kellie Parker said.

"Reducing the carbon intensity of our alumina production will be key to meeting our 2030 and 2050 climate targets. There is clearly more work to be done, but partnerships and projects like this are an important part of helping us get there."

The new Brisbane hub office has one of the biggest cross sections of Rio's global commodities product groups and functions, with strong representations from the company's Aluminium, Safety, Technology & Projects, Copper and Strategy & Development teams.

It also hosts the Aluminium Operations Centre (OC) that remotely controls much of the company's bauxite production on Cape York and Northeast Arnhem Land. 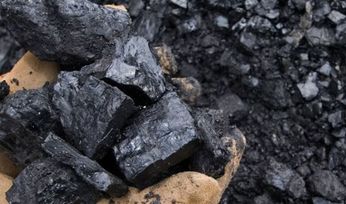 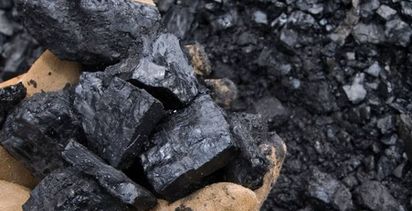 New mine approved at Northparkes