GLOBAL zinc production is forecast to peak in 2025 before trailing off in the second half of the decade, creating a “substantial deficit” from 2026 onwards, according to data from S&P Global Market Intelligence. 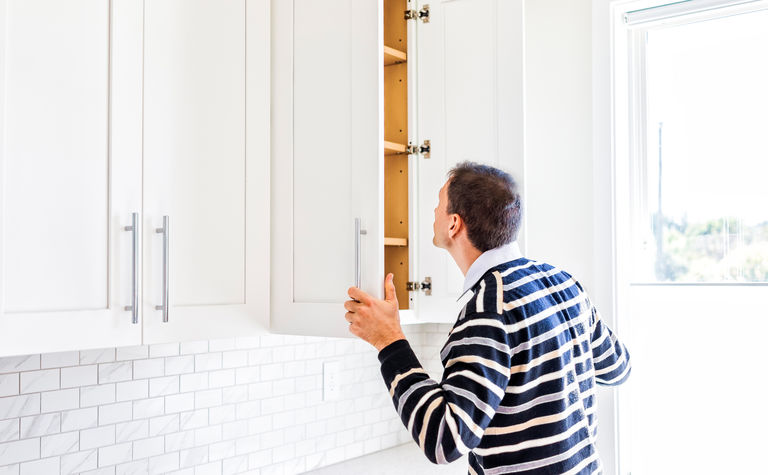 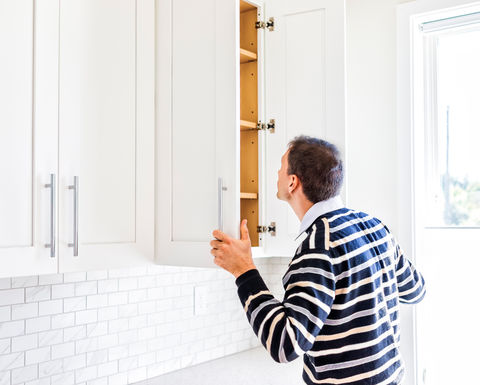 Will the zinc cupboard be bare?

While sentiment around zinc has not been as bullish as other metals including copper and iron ore, the LME three-month zinc price is currently sitting at US$2991/tonne, up 66% from the multi-year lows reached in March 2020.

And despite the fact zinc is not set to benefit from the low carbon thematic, which is expected to drive demand for - among others - nickel, lithium, cobalt, tin, graphite, demand is set to remain robust: S&P forecasts China - which consumes about 50% of all refined zinc - will increase its consumption by an average of 2% a year for the next five years.

Looking at the project pipeline for zinc, a sudden wave of new supply looks unlikely. S&P forecasts production from existing mines and probable new projects will peak at 14.61Mt in 2025, before falling to 11.03Mt by 2030.

The largest project set to enter production in the mid-term is Nexa Resources' Aripuana asset in Brazil, due on stream in 2022.

Ivanhoe Mines owns the world's highest grade zinc project in Kipushi, located in the DRC. Kipushi is one of the highest rated projects on Mining Journal Research & Intelligence's project pipeline database, with a score of 72/100.

Other highly ranked projects include ScoZinc's Scotia project, which scored 77, and PNX Metals' Hayes Creek - a new entrant in this year's Project Pipeline Handbook, set to be published shortly. 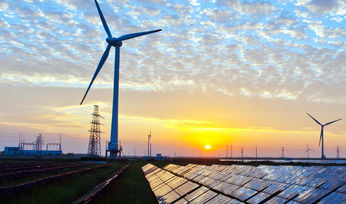 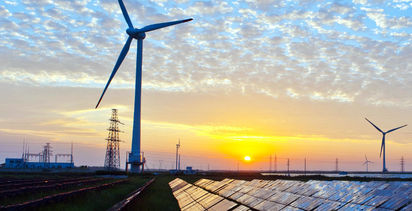 Lithium on the verge of deficit: Fastmarkets