NICKEL Mines’ emergence as a producer of note continues to take shape after a record September quarter that achieved an annual attributable run-rate of more than 34,000t of nickel units. 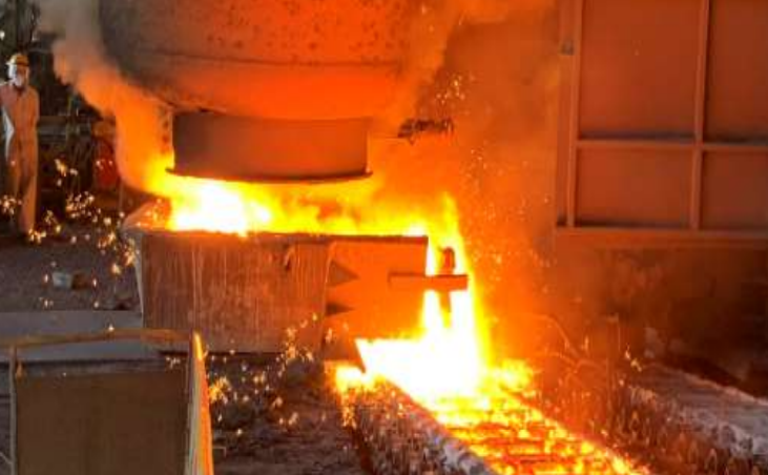 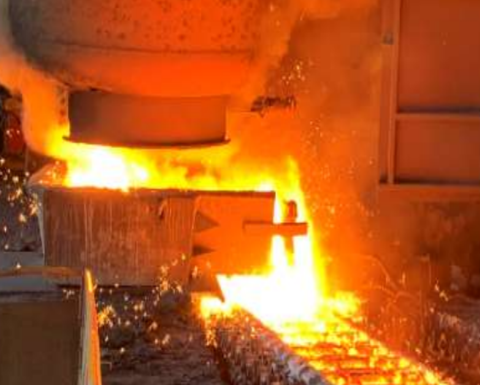 Attributable nickel units for the quarter of 8560t was recorded from the rotary kiln electric furnace lines Nickel Mines has an 80% stake in Sulawesi, Indonesia.

In August Nickel Mines repaid $10 million of debt to reduce the facility for one of its RKEF lines to $45 million.

It also outlaid $15.4 million in dividends.

Subsequent to the end of the September quarter, Nickel Mines unveiled a $490 million deal to acquire 70% of four, "next generation" RKEF lines at Weda Bay with nameplate production capacity of 36,000t.

This would take Nickel Mines' annual output of nickel units to circa 60,000t.

Market interest in the story has grown considerably over the past 12 months with the stock up 50% on levels traded at 12 months ago.

Shares in Nickel Mines were down 4% to A92.5c in early trade, capitalising the company at a fraction under $2 billion. 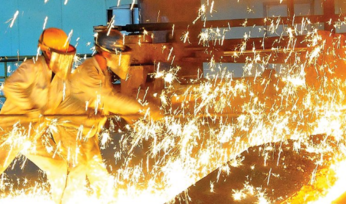 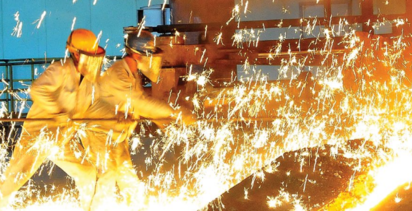