DESPITE the fact the “copper price is in the toilet”, Red River Resources was celebrating record production of the red metal from its flagship Thalanga operation over a sometimes difficult March quarter, with managing director Mel Palancian saying the miner’s diversified basket of metals, and its push into gold, was helping it ride out cyclical changes. 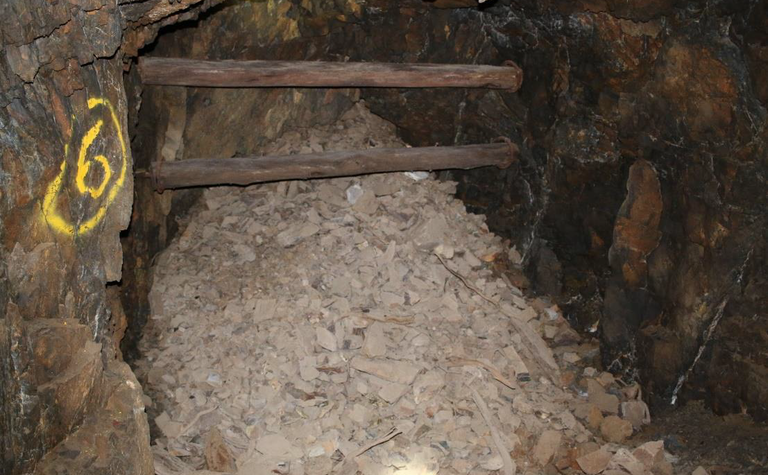 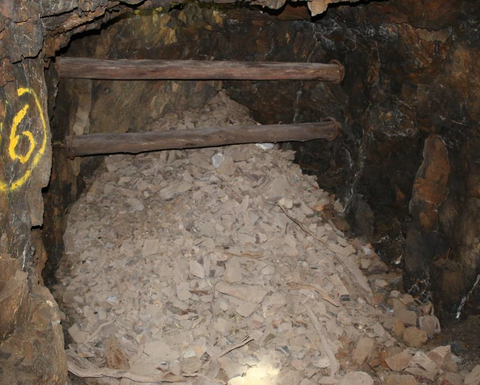 Fill from the Sunlight mine grades almost 6gpt.

"It's been a bit of a wild quarter for Red River, the mining industry, and all of us in general, but we are alive and kicking and we've had a good quarter," Palancian said.
"Commodities are cyclic, so we will see a better period, we just have to get through this."
With the switch from the depleted West 45 mine to the Far West underground, copper concentrate production rose to 2310 tonnes.
Together with 4310t of zinc and 1117t of lead sales were A$14.5 million.
The higher volumes increased revenue by $2.3 million, but that was offset by $2.6 million due to lower realised prices and a further $1.6 million payment that arrived just after the quarter's end.
Operating expenses were higher, however C1 cash cost fell to US73c per pound of payable zinc, primarily due to higher by-product credits derived from the additional sales of copper and lead concentrate and a 19% increase in payable zinc metal contained in zinc concentrate.
The company ended the quarter with cash of A$12.7 million, after it dug into US$10 million working capital facility, grabbing $6 million to support development at Thalanga.
Mining for the quarter recovered 91,000t at 9.4% zinc equivalent, achieving targets despite setbacks in February due to grade underperformance at West 45 and temporary issues at Far West where mining was impacted by a need for development in the lower levels of the mine.
Palancian described February as "a bit of a blip", with the mine performing "exceptionally well" in March, a level of performance that has carried into April.
Far West enjoyed "three cracking days" at the very end of the quarter that helped it hit guidance.
Palancian is confident of strong June quarter, and describes Red River as "never having been in a better position" in terms of growth potential with the emerging potential at Liontown, near Thalanga, and the promising Hillgrove gold mine in New South Wales.
Hillgrove is a key focus, with the company working on multiple options, including treating the Bakers Creek stockpile for the initial 12 months, before the underground mine is restarted.
"We knew this was there when we bought it, but there was no metallurgy done," he said.
"We were not sure why it was still there after 90 years, but fortunately we have seen some really good recoveries and we couldn't ask for a lower risk restart at Hillgrove."
Success at Bakers Creek will underpin everything else at the site, including processing high-grade fill from the Sunlight mine.
During the quarter, a second-hand gravity gold concentrator was acquired from the US at a bargain price, and will be integrated with the plant when it arrives in Australia.
Palancian said just 37 holes drilled late last year had also supercharged Liontown's resource with a material increase in tonnage and grade, and made it clear the deposit has an exciting future, particularly given it remains open at depth and there is no drilling to the west.
Mining studies continue.
Overall, Palancian remains positive.
"Our production is steadily improving, but commodity prices are low, treatment prices for zinc are unprecedented, and coronavirus on top of that had created a lot of volatility, so the drawdown is to keep some cash in the hand so the business can survive the ups and downs."
Red River shares were up 5% to A6.2c, valuing it at $32 million. 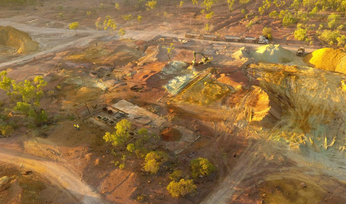 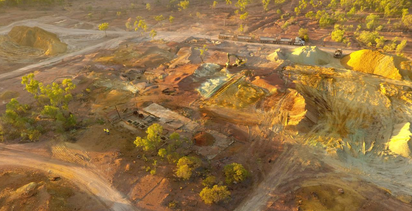