NEW Century Resources MD Patrick Walta has hailed a “turnaround quarter” for the zinc business he’s overseeing in north western Queensland, despite the worst market for the galvaniser in the past 10-12 years. 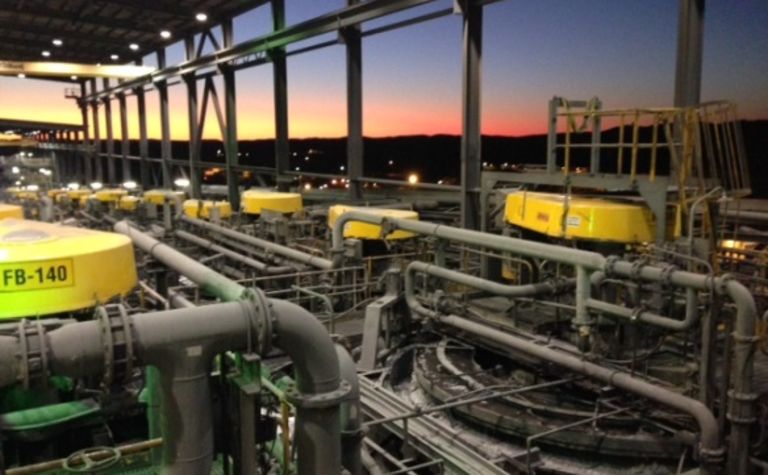 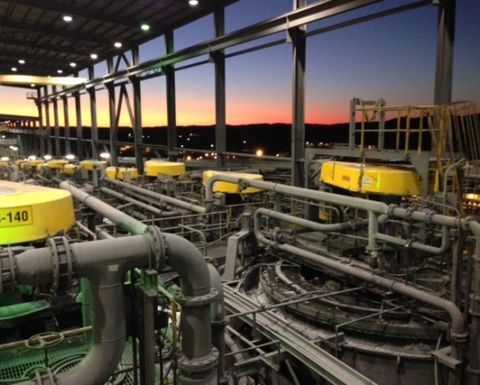 The Century tailings reprocessing operation had its first month of positive cashflow in September, with all-in sustaining costs of US$1.02 per pound versus a three-year low zinc price of $1.05/lb and despite treatment charges being at 10-year highs.

Walta noted 70% of the company's production costs are fixed, meaning additional output has a significant impact on costs.

With A$53 million in cash and receivables and $27 million left in capital spend, "we feel that we are in a good position", Walta said on a conference call.

The company is also finalising its debt situation to ensure a "working capital backstop".

Once the Century operation reaches a full production rate of 12 million tonnes per annum in 2020, production costs are flagged to be sub-US70c/lb.

Walta claimed that two-thirds of the world's zinc production would be underwater at that price.

Shares in New Century were up 7% to A37c in midday trade, capitalising the company at $236 million.

The stock is up 50% from levels early this month. 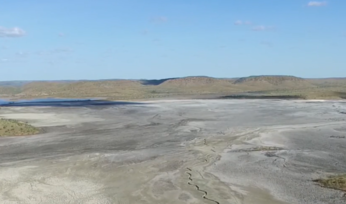 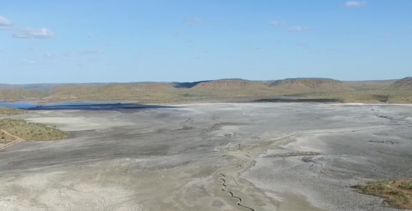