AZURE Minerals’ move to producer status is underway with the completion of its starter pit at the Oposura, with the junior reporting that significantly more was ore removed at far higher grades than expected, based on the resource model. 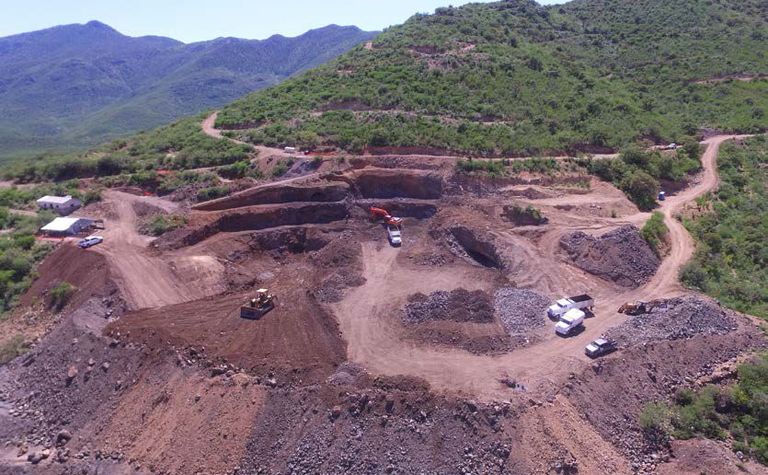 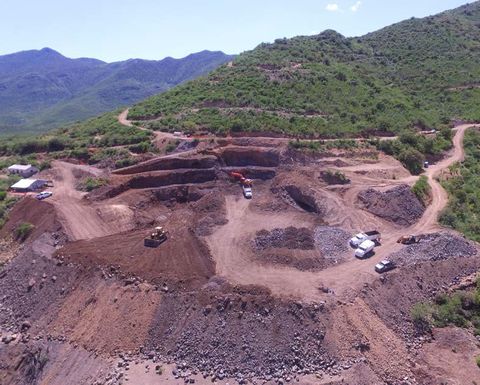 The phase one mining program recovered around 6100 tonnes of ore with grades at 13.4% zinc and 10.7% lead, with tonnage and grades "well above initial expectations".

It had expected mining the East Zone would return 5.1% zinc and 2.6% lead in its 2018 scoping study, Azure minerals managing director Tony Rovira said.

Its pit was designed to recover around 1000t before moving into an underground mining phase, however when Azure started seeing the initial grades the plan was expected because of the lower mining costs and higher production rates associated with open pit mining.

It has been sorted as direct shipping ore.

Processing is now due to start processing in the December quarter, later than expected because of delays with wet commissioning of the refurbished third party processing plant.

Azure will produce separate zinc and lead-silver concentrates and expects to sell them on the spot market to locally-based metals traders or smelters, several of which have expressed a "strong interest" in these products, Rovira said.

The junior is planning a second phase of mining to extract broken ore stocks and other easily accessible ore from the pit before switching to its underground plans, with a new cutback providing a stable face for portal access a historical tunnel.

The cash will support the definitive feasibility study into large-scale mining and an on-site plant.

"This has been a very impressive start to our small-scale mining program," Rovira said.

"To be getting more tonnes and much higher grades than we had expected gives us great confidence in the project as we advance Oposura toward large-scale mining and on-site processing."

Azure shares were up almost 16% this afternoon at A22c, its highest level in more than a year, valuing the junior at $24 million. 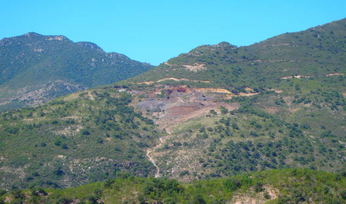 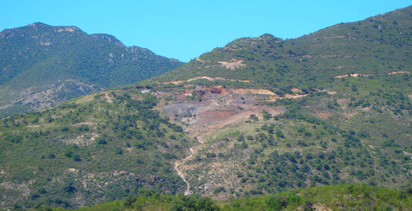