ConsZinc aims to get cracking in Mexico

MODEST Mexico zinc producer Consolidated Zinc has big ambitions to grow into a much larger company over the next couple of years. 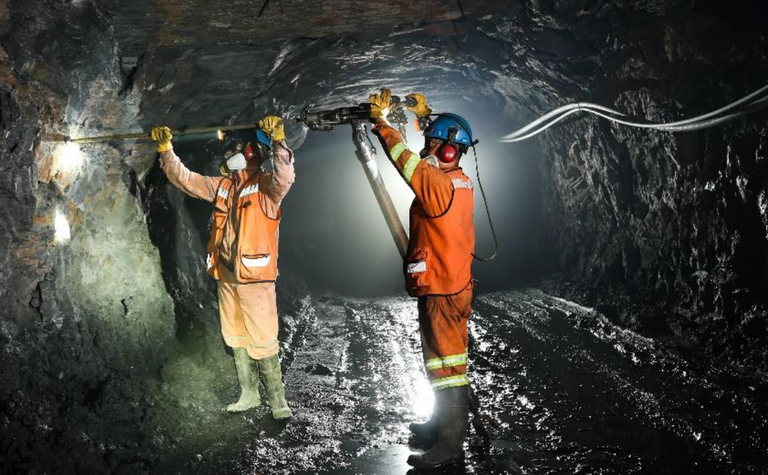 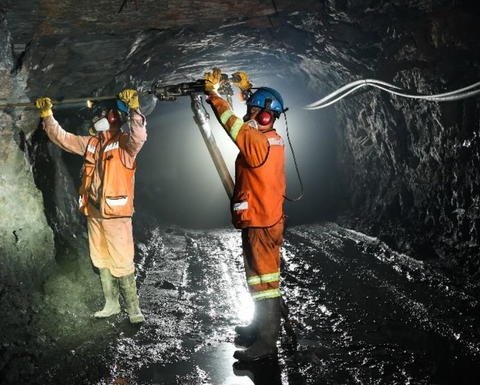 The Plomosas zinc mine in Mexico

Production began last year and there have been teething issues.

That plus the softer zinc price sees ConsZinc's current capitalisation being little more than A$10 million.

Ultimately though, the belief is more than 500,000t of contained zinc (equivalent) can be defined, leading to development of a dedicated 500,000t per annum zinc and lead concentrator and potential annual earnings above US$30 million per annum.

Such is the prospectivity ConsZinc believes such resources could be defined over the next couple of years via exploration expenditure of as little as $5 million.

If the prospectivity is indeed realised ConsZinc MD Brad Marwood and his shareholders could be much happier than they are today, with Marwood strongly incentivised by his board to achieve a plus-A$100 million market cap by the end of 2021.

Shares in ConsZinc were trading at 1.1c this week, capitalising the company at about $12 million.

Meanwhile, the company is also said to be actively looking for a second project/operation that can utilise the company's skills and reduce the risk of being a single mine company.

One year deal with Mexican refiner with two-year option 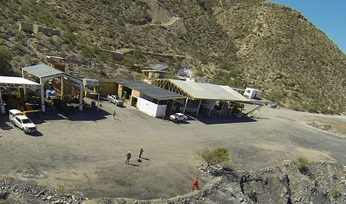 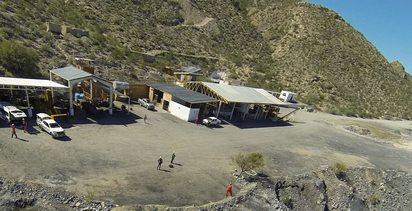 ConsZinc taken to court in Mexico by former mining contractor