MACQUARIE analysts have retained a positive outlook for Australian copper and nickel miners, despite downside risks due to the US-China trade war. 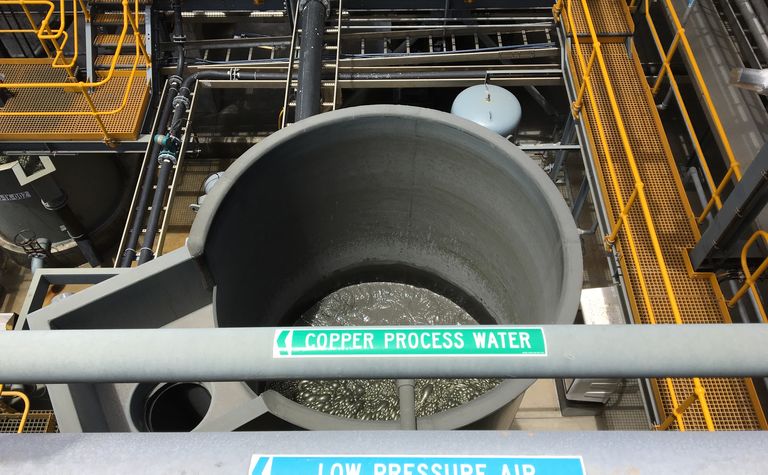 Copper processing at IGO's Nova mine

Analysts noted base metals had been under pressure due to trade tensions, with copper remaining below US$6000 per tonne and nickel trading at less than $12,000/t only last week.

According to Macquarie, at spot prices, higher margin producers Sandfire Resources, OZ Minerals and Independence Group were partially insulated from the falls.

Macquarie sees 60% downside for Western Areas and Metals X at current spot prices, and around 80% downside for Panoramic Resources as it ramps up Savannah.

Despite the downside risks, Macquarie retained an outperform rating for all six producers, as well as on developer Clean TeQ Holdings.

"We believe the Australian base metal miners can offset the near-term earnings downside risk if a trade war resolution is not forthcoming," it said.

Macquarie also noted that exploration was a catalyst for IGO, Sandfire, OZ and Western Areas.

OZ is Macquarie's preferred pick in the Australian base metals space ahead of at least nine material updates over the remainder of the year.

"We believe de-risking its medium and long-term growth profile can provide positive catalysts for OZL, offsetting the near-term earnings downside risks," it said.

"Commissioning of Carrapateena in the 4QCY19 remains the key near-term catalyst for OZL, although we note that project updates on Prominent Hill, West Musgrave and the Brazilian assets could also provide positive catalysts for the stock."

This week Morgans upgraded its recommendation for OZ from hold to add as it said OZ's near-20% correction since early April appeared overdone.

"We think that marginal investors use OZ as a proxy for the outlook for both the copper market and global growth given its status as the largest and most liquid ASX-listed pure copper play," analysts said.

"We think this explains why at times over the last three years the stock has traded into both strongly overbought (up to a 30% premium to valuation) and strongly oversold territory (up to a 30% discount) as investors position for scenarios ranging from reflation (Trump election, China stimulus) to recessionary risk (trade implications).

"Our house assumption is that US-China trade negotiations reach a pragmatic outcome, and hence we think current negative sentiment is overdone."

Smattering of fair gains by base metal producers 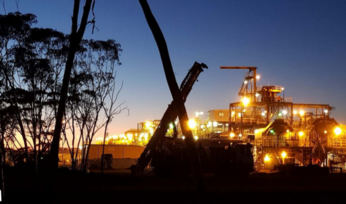 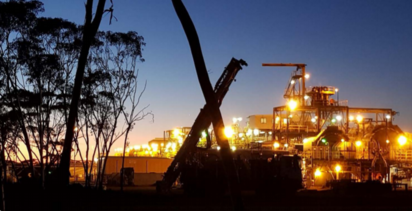 Base metal producers in demand

Zinc producers among base metal leaders

Nickel looks to have good prospects in 2019