Traxys signs up for Hellyer offtake

LONDON-listed, Australia-based NQ Minerals has signed another offtake and marketing agreement with Traxys Europe for the sale of all the precious metal and pyrite concentrate product from its Hellyer polymetallic project in Tasmania. 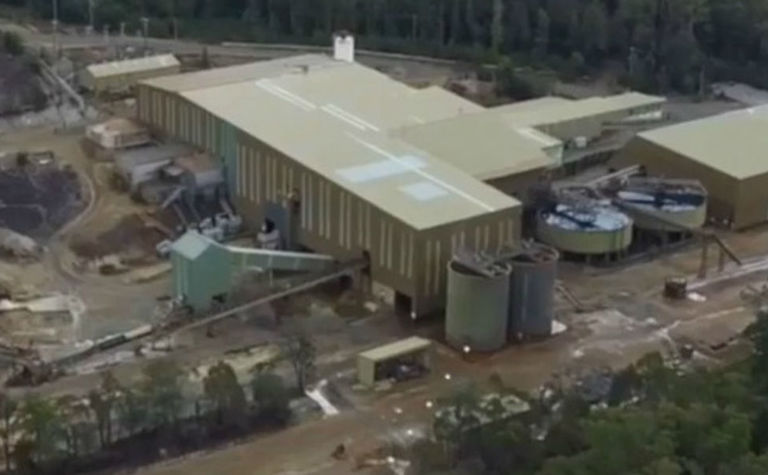 The contract covers the first five years of concentrate production and includes a prepayment facility against concentrate deliveries.

The new agreement builds on the two five-year marketing and offtake agreements already signed with Traxys in July for the sale of all the lead and zinc concentrates produced at Hellyer.

The first offtake agreements included a combined US$10 million secured prepayment facility, which at the time provided flexible pre-production funding, enabling the company to complete the refurbishment of the Hellyer plant and the start-up working capital.

Hellyer's first concentrate was produced last week after the mine started operations in September.

The product was its first lead, gold and silver concentrate lot, which was delivered to Traxys under an earlier offtake arrangement.

NQ said payment from Traxys had been received, providing it with its first operational cash flow from Hellyer.

The company acquired Hellyer last year for A$20 million from private company Keen Pacific, which had bought the project in 2013 and operated it under its subsidiary Ivy Resources. 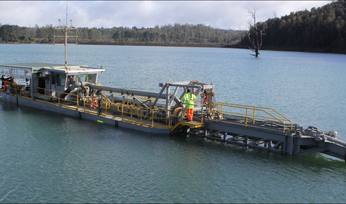 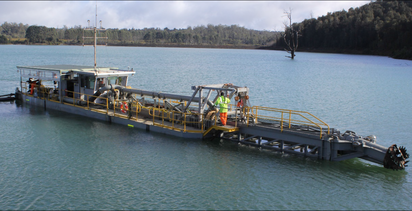 NQ ramps up Tassie's Hellyer mine

Trafigura signs on for Wiluna concentrate