WESTERN Areas has reported a steady-looking nickel production quarter as spending began on the company’s planned Odysseus development at Cosmos. 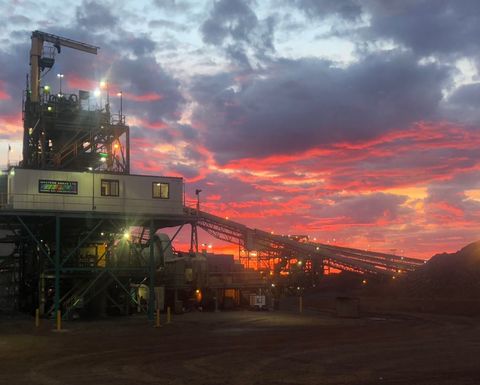 Cash at bank was just about unchanged from the previous quarter at A$150.9 million after capital expenditure, feasibility study and exploration costs doubled to $25.4 million.

The company also said mine grades at both Spotted Quoll and Flying Fox were ahead of plan and reserve for the quarter which resulted in less material movements to produce 5868t of nickel in ore.

Regarding its market, Western Areas said the nickel price remains volatile, with geopolitical factors putting further downward pressure on the market during the quarter, despite nickel fundamentals being strong for stainless steel and future battery demand growth.

It noted LME nickel stockpiles have fallen to around 220,000t, down over 40,000t from the prior quarter.

Shares in Western Areas were trading at $2.24 this week, capitalising the company at $612 million.

The stock is down nearly 40% on levels it was trading at mid-year. 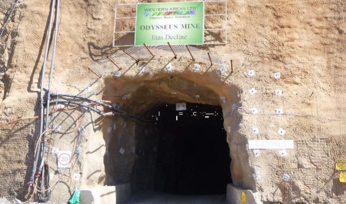 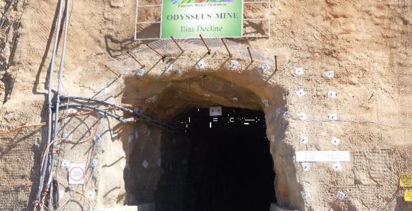