MMG’s Dugald River zinc mine in Queensland is ramping up faster than expected, while the Las Bambas copper mine in Peru is back on track. 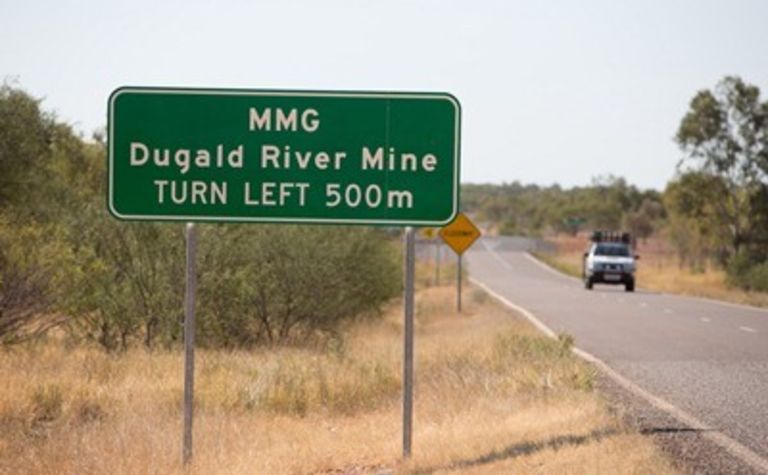 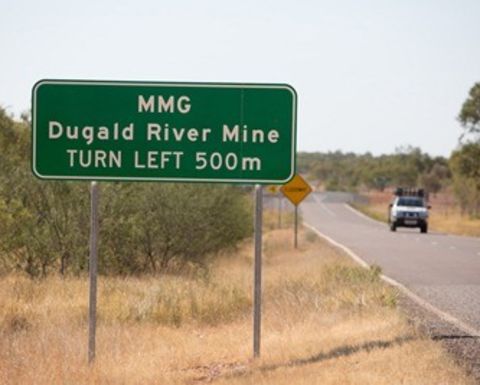 "The Dugald River ramp up continues to track ahead of schedule, with mining and milling rates at 100% and 112% of nameplate capacity during the third quarter," MMG CEO Geoffrey Gao said.

"Despite the geotechnical challenges during the quarter, mill throughput increased 7% compared to first half 2018 rates with throughput now consistently running above design capacity," Gao said.

"Las Bambas is expected to produce in excess of two million tonnes of copper in concentrate over its first five years of operation and we continue to advance a series of debottlenecking, plant upgrade and exploration projects to extend this production profile into the future."

Rosebery and Kinsevere both delivered record quarters for mill throughput as the company continued to drive operational improvements and advance programs to extend mine lives.

During the quarter, the Democratic Republic of the Congo's (DRC) Government has commenced enforcement of elements of the 2018 Mining Code, including increased royalty rates, import duties and environmental taxes.

As previously flagged, MMG made a formal request for negotiation with the Democratic Republic of Congo government under the Bilateral Investment Treaty between the DRC and China with regards to the country's new mining code.

Shares in the company remained untraded on the ASX at A$5. 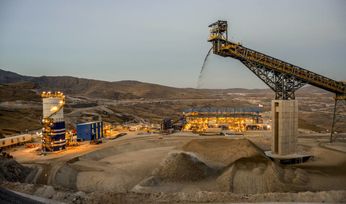 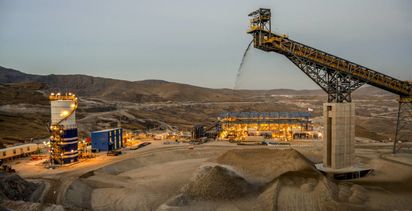