CLIVE Palmer’s Queensland Nickel is making 237 of its nearly 800 employees redundant due to financial pressures blighting the nickel laterite processing operation near Townsville. 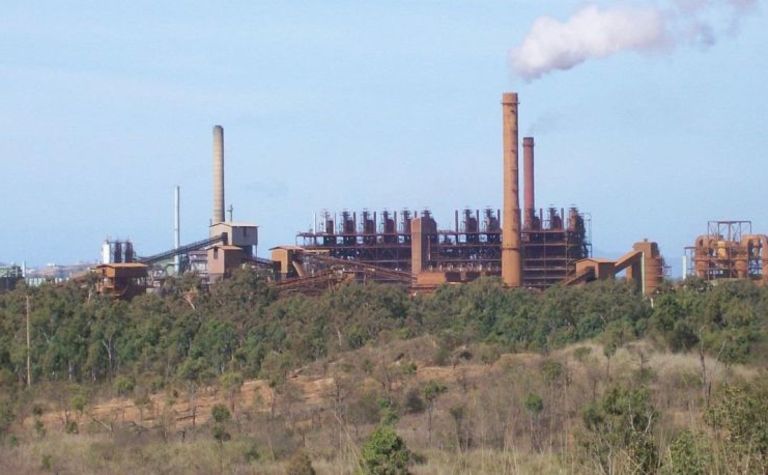 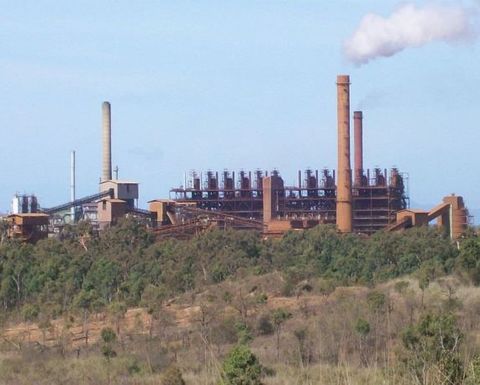 The company had been seeking a $A30 million guarantee from the Queensland government to support borrowings it said would have been backed by its large asset base.

However, the Queensland government declined to do so.

The government has a rapid response team standing by in Townsville to help the workers who have been made redundant find new jobs and also provide counselling.

Queensland Nickel managing director, and Palmer’s nephew, Clive Mensink once more tried to lay the blame at the feet of the Queensland government.

“The Queensland government has made it clear despite the nickel price being the lowest in 15 years it has no interest in assisting Queensland Nickel in providing continued employment for more than 800 families in Townsville,” he said.

“This stands in contrast to the $40 million a year cheque the Queensland Treasury writes each year to a multinational group for their Gladstone operations.”

Mensink said the combination of the low nickel price and the lack of government support had forced the company to make the workers redundant.

It remains unclear whether the company has the necessary funds to fully pay those redundant workers’ entitlements.

“But I want to make it very clear that the state government expects Queensland Nickel to honour all its commitments to its workers, to ensure they all receive their full rights and entitlements,” she said.

Mensink said it was a sad state of affairs that only industry in the south-east corner of Queensland received the government’s attention.

“Since BHP announced the closure of Queensland Nickel six years ago we fought hard to keep Townsville going,” he said.

“Clive Palmer only supported Queensland Nickel and Townsville because of the request of former Labor Premier Anna Bligh.

“It is ironic that her Labor successor’s lack of compassion and caring for Townsville families has directly cost 237 jobs in Townsville.”

Mensink lamented the fact that other jurisdictions were supporting their nickel industries. 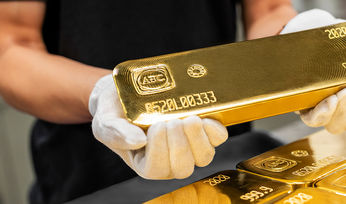 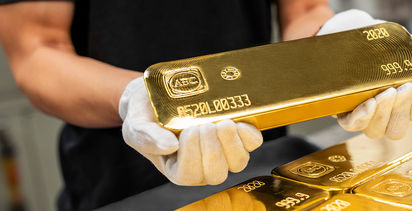 Yabulu back in Palmer's hands

Next decade of nickel production outlined by Western Areas