ANY weakness in gold from here after the recent (and now partly recovered) US$100/oz retreat from record levels would make for nervous times for leading producers, particularly for those seen to be ex-growth, writes Barry FitzGerald. 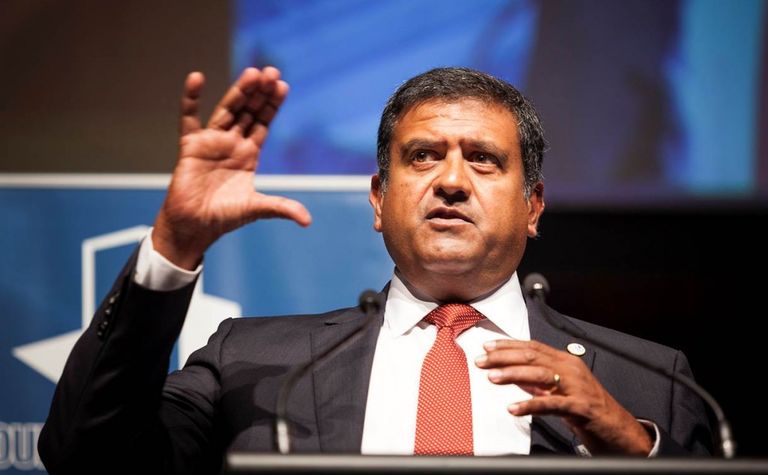 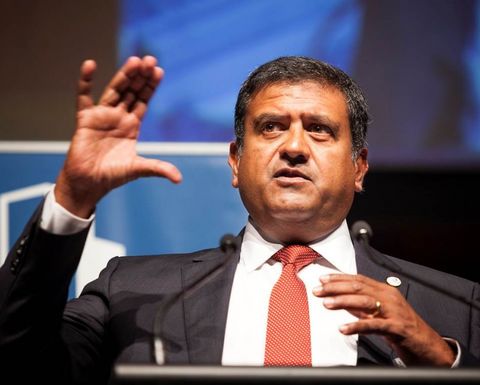 In a market where the yellow metal was carried to record levels it wasn't growth in production that was important in the minds of investors , it was the capture of monster margins in the here and now that mattered more.

The situation is quickly reversed in a falling market where investors look to growth to compensate for the lower free cashflow. That's not to say gold is about to fall, only that the recent price setback served as a reminder that record prices come and go.

It is dangerous ground that Newcrest Mining walked into last week when it reported its 2020FY results and more telling, its production guidance for the now underway 2021FY.

There was nothing wrong with the profit which beat expectations with a 34% increase from $561 million to $750 million.

The final dividend of 17.5c was a major beat, and Newcrest did well to remind everyone that gold was now some $400/oz higher than the average of last year on which its profit numbers were struck.

But group production guidance for 2021FY of 2.05 million ounces (mid-point) disappointed. Newcrest could redeem itself by hitting the top of its guidance range of 2.15Moz. Equally it could disappoint further by falling to the low point of guidance of 1.95Moz.

Either way, a weaker production trend is set to continue as this year's 2.05Moz mid-point is below actual production of 2.48Moz in 2019FY and 2.17Moz in 2020FY. The exit from Gosowong hasn't helped.

But in terms of ongoing operations, Lihir in PNG is the near-term problem area. The need to push through the clay cap in the next stage of the mining sequence is messing with the flotation circuit and viscosity in the autoclave.

Longer term, Lihir is one of the only major gold mines in the world in line for a substantial increase in grade in the back half of the 2020s as the higher-grade Kapit is accessed. The multi-decade resource position it has is also a rare thing.

There was an offset to the Lihir disappointment at Cadia. While Cadia production will be down as expected because of the retreat in grades to the lower overall reserve grade, the guidance for 680,000-760,000oz was better than most were expecting thanks to a mill motor replacement being pushed in to 2022FY.

Still, in the here and now, Newcrest's production profile is heading south and that's not ideal if the gold price were to become less supportive.

Newcrest managing director Sandeep Biswas is awake to all that which is why he devoted a big chunk of his profit briefing to Newcrest's yet-to-fully-form growth options at the Havieron gold/copper project in Western Australia's Paterson province, and at the Red Chris gold/copper mine in British Columbia.

There was a passing reference to the more fully formed Wafi-Golpu copper/gold project in Papua New Guinea but the wait there continues for a special mining lease from a government that continues to beat its chest about the need for greater returns to the state from resource projects generally. The grade offsetting expansion at Cadia was also counted as growth.

"We have an exciting pipeline of growth projects underway which includes the commencement of declines at Havieron and Red Chris to help accelerate the realisation of their value, as well as the further expansion of Cadia and the development of Wafi-Golpu,'' Biswas said.

The continuity of high-grade mineralisation over an expanding footprint at Havieron has Newcrest studying the potential of starting an exploration decline by the end of the current calendar year, or early in 2021. Biswas said there was the potential to achieve commercial production within 2-3 years from the commencement of the decline.

A development at Havieron has implications for Newcrest's hungry treatment plant at its Telfer gold-copper mine 45kms away. So much so that while Newcrest has yet to say how big Havieron could be, Biswas was happy to say it could restore Telfer to the tier one operation it once was.

"Finding gold is hard and rare. So these kind of drilling results are really exciting," Biswas said of Havieron, where a bulk tonnage opportunity in the breccias in addition to the high-grade "crescent zone" is fast emerging.

Newcrest plans to release more detail on the Havieron discovery in coming months which should enable analysts to start including it in their Newcrest valuations, highlighting the importance of having growth options independent of gold price movements.

Red Chris is seen by Newcrest as a Cadia-scale opportunity but there is lots of work to do. There is a likely kicker from the discovery of two high-grade pods which could be selectively mined ahead of block cave mining.

Infill drilling is underway to fully define the extent of the high-grade pods and the plan is to begin decline activities by the end of the calendar year. Newcrest paid $769 million for 70% of Red Chris and it will take a lot more than that to turn it into a Cadia.

But at least it is in the growth pipeline which will keep the market happy it learns to live with the ups and downs of Lihir, and the wait on Wafi-Golpu.

Weaker quarter for Newcrest due to planned maintenance 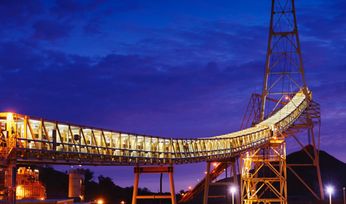 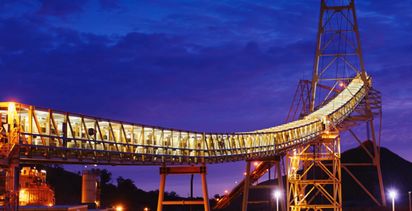 Rio misses (again) on the G in ESG