There are lots of things to look out for in BHP’s full-year profit report briefing next Tuesday. COVID-19 has made sure of that. So too has Rio Tinto’s Juukan Gorge debacle in the Pilbara, writes Barry FitzGerald. 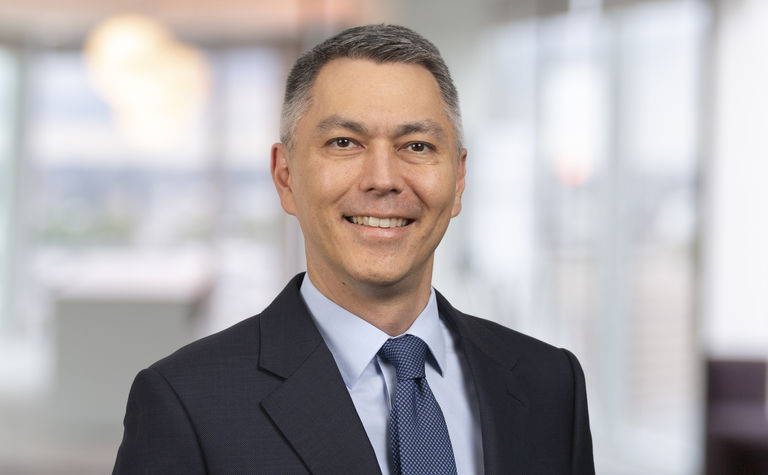 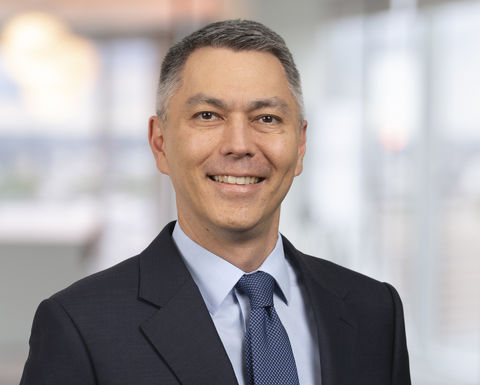 Market consensus is for a US$9.41 billion (underlying profit), up modestly on $9.12 billion in 2019, and with iron ore offsetting weakness in petroleum, copper and coal.

The pandemic-related weakness in everything non-iron ore is expected to result in BHP pulling back the final dividend from 78c to a consensus 58c (Macquarie is 60c, Goldman Sachs 68c), even if debt is at the bottom end of its preferred range, and iron ore prices have climbed higher still.

Write-downs in the oil business and the Jansen fertiliser asset would not surprise given the ongoing demand/price challenges in those sectors brought on by the pandemic, and the scale of capital expenditure needs to be recast to take account of COVID project slowdowns.

And with iron ore earnings expected to account for 90% of 2020FY earnings, BHP's view of the impact of China's V-shaped economic recovery - and the offsetting production bounce back by Vale - on iron ore prices in the new financial year will be critical to sentiment going forward.

From all that it can be taken that next Tuesday's profit will demonstrate that thanks to the strength of iron ore, the COVID-19 crisis for BHP - and the other diversified miners with iron ore in the mix - has been nothing like the cratering event it has been for much of the global economy.

The profit briefing by BHP chief executive Mike Henry would be a walk in the park if that was all there was to talk about.

But thanks to Rio mining rather than preserving the 46,000-year-old Juukan Gorge caves despite repeated advice over the years that it should probably do the latter, Henry can expect plenty of questions on what Rio's mistake means for all of the Pilbara producers and their land use agreements with traditional owners.

A change is coming, and so it should. Rio's Juukan Gorge disaster has served to put a spotlight on the imbalance between what miners and traditional owners sign up for and how without malice, things can go awfully wrong.

As it works now under WA's heritage laws, and more generally around Australia, miners essentially obtain consent to destroy cultural heritage in exchange for land use payments after (ideally) agreeing on what should be exclusion zones.

And while the agreements provide in the order of millions of dollars in payments to the traditional owners, compared with the profitability of the iron ore miners and the royalties to the state and private royalty holders, the payments are a pittance.

That's not really the issue in the Rio case. The bigger issue is that the agreements are open-ended approvals to go and destroy particular heritage which might have been OK when the agreements were initiated, but not necessarily so years later as is the case with Juukan Gorge.

Community attitudes to heritage change. As does the understanding of heritage. And it is no different in the Pilbara. The set-and-forget (and don't argue, we have that agreement) nature of the land agreements means that in the absence of reform, only a truly deep commitment to the social contract aspects can avoid another Juukan Gorge.

As luck would have it, the WA government was already going through a process of updating and reforming the hopelessly outdated Aboriginal Heritage Act. In the absence of Juukan Gorge, it would have got little attention. Now it is red hot issue.

What seems to be clear is that the Pilbara increasingly needs to be seen as a partnership between mining companies and the traditional owners. And that is probably going to change the nature of the existing relationships.

Traditionally at least, Rio has been a leader in indigenous engagement. It was first to recognise Mabo and native title. But the more recent version of Rio has obviously let a few things slip.

Questioning of Henry at next week's profit briefing will be around what the uproar around Rio's actions at Juukan Gorge will mean for BHP's two-thirds completed South Flank development in the central Pilbara.

It too has a land use agreement, reached in 2015, with the traditional owners that protects 72 exclusion zones but allows the destruction of what at the time were considered less significant sites in return for financial and other benefits.

The agreement was duly been signed off by the WA government under its Section 18 powers enabling BHP to proceed as planned but since the Juukan Gorge issue blew up, the traditional owners have raised new concerns about heritage sites.

To its credit, BHP hit the pause button with works at the $3.6 billion development that could clash with the new heritage concerns. It said it would not disturb the sites without further extensive consultation with the traditional owners.

"That consultation will be based on our commitment to understanding the cultural significance of the region and on the deep respect we have for the Banjima people and their heritage.

"This will include further scientific study and discussion on mitigation and preservation," BHP said.

What that means for the timing and ramp up of South Flank - a key production sustaining development for BHP - is not really known. Henry should be able to clarify that next Tuesday.

In the meantime, BHP's submission to the federal parliamentary inquiry in to Rio's destruction of the Juukan Gorge caves was supportive of the need for change, which is in keeping with Henry's early calls as CEO on the importance of the social contract.

"We support steps to empower the traditional owners of the land to have a meaningful involvement in the management of cultural heritage sites on their land. A highly effective way of achieving this is to allow those traditional owners to make their own decisions about their cultural heritage and to then reach binding agreements with land users that entrench those decisions. For good governance, these agreements should be subject to review and endorsement by the appropriate state or territory minister in a transparent manner. A legislative system that facilitates this approach to self-determination and agreement-making will advance the dual aims of protecting cultural heritage and enabling land use for the wider community benefit," BHP said. 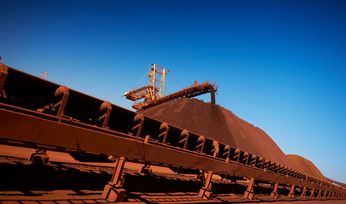 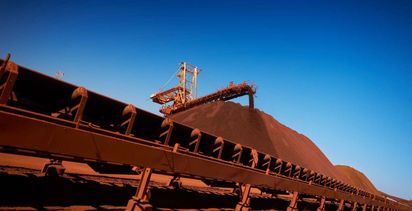 Towards a 'new deal' for indigenous communities