MINING is the number one industry in Western Australia and the state should look after it well if it wants the sector to overcome its challenges and prosper into the future.

That was the main message from the Chamber of Commerce and Industry WA report ‘The future of the resources sector: a vision for WA’ launched yesterday.

Presented at CCI’s Resources conference in Perth, the report said that while there was some pessimism in the community, the sector had a promising future if the state addresses the challenges it is facing.

“CCI’s vision is for Western Australia to be a world-leading place to live and do business, and our resources sector must play a central role,” Wilmott said, with mining contributing $78 billion of the state’s economic output – about a third of the total and twice as more as construction – in 2013-14.

“The fundamentals for the long-term growth of the resources sector remain sound with demand for resources to continue to be driven by strong economic growth and urbanisation in Asia.

Other reforms suggested as part of the report’s broad policy agenda include developing supporting infrastructure such as port, rail and a third runway at Perth Airport to support fly-in, fly-out requirements.

The report also calls for regulatory changes, saying the burden on businesses is far too significant, with for instance the Roy Hill iron ore project requiring more than 1100 approvals for development.

“The significant time and cost in obtaining the necessary environmental approvals for a project is a disincentive to investment,” the report said.

Another counterincentive to investment is our tax system, which according to the Global Competiveness Index ranks 74th in the world from an investor’s perspective – something CCI believes could change if the recommended reforms to the Exploration Development Incentive scheme were adopted and changes made to upscale the Research and Development Tax Incentive.

If governments adopt these reforms and others in the report, CCI believes its 20-year vision for WA will be achieved.

This means more than doubling the state economy to $570 billion, a workforce of 2.3 million, an additional one million residents, a six-fold increase in R&D spending to $24 billion and more than half a million more people with tertiary qualifications.

“The potential benefits from further development of Western Australia as a global resources hub are significant, both in terms of the improved ability to develop our own resources and the wealth that can be generated by exporting services and technology,” the report said.

“For the community more generally, it will result in more employment and better living standards – rewards that are worth pursuing – and industry and government need to embrace CCI’s vision for the resources sector.

“There is no silver bullet, and this will require governments and industry to undertake a broad reform program to address the range of issues that affect the competitiveness of the state’s resources sector and Western Australia more broadly.” 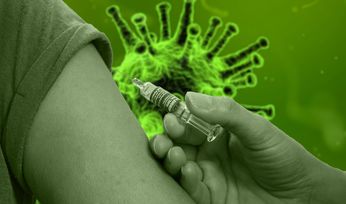 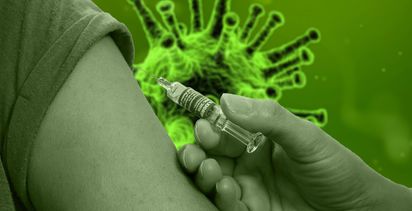 Eagle set to grow at Hemi