AUSTRALIA posted its largest monthly trade surplus in 11 years in September, increasing to $A1.46 billion, on the back of strong exports of coal and iron ore.

The value of exports rose by 8% to $26.5 billion and imports jumped 7% to $25 billion, offsetting a slump in consumer and business spending that threatens to tip Australia's economy into a recession.

The main components contributing to the export rise in the seasonally adjusted estimates were metal ores and minerals, up $941 million; coal, coke and briquettes, up $626 million; and other manufactures, up $60 million.

The report showed shipments of metal ores including iron surged 19% and coal gained 14%.

Partly offsetting these increases was the machinery component, with exports down $42 million.

In seasonally adjusted terms, imports of intermediate and other merchandise goods rose $1.13 billion, or 13%, to $9.58 billion with fuels and lubricants the main components contributing to the rise, up $547million.

However, the ABS report speculates a general weakening of imports and exports in tandem with the domestic economy will test the trade balance in the first half of 2009. 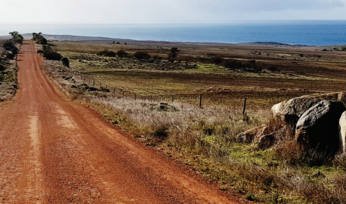 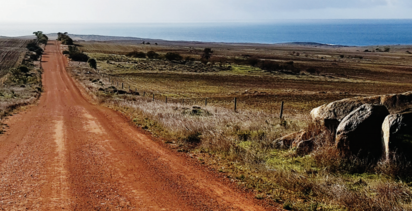