Spidler makes its debut at AIMEX

A ROBOTIC fix to one of the most common and overlooked mine site hazards has been proposed in the opening presentation of AIMEX 2013’s inaugural discovery forum.

The Spidler was co-developed with Lewis Australia in response to the physical and financial risks involved in manually changing idlers Â¬ Â¬Â¬– a process that Sandpit said accounted for 40% of injuries at port operations.

The machine consists of a gantry-mounted robot, a set of arms capable of lifting a conveyor in excess of a 15,000-tonne-per-hour run rate and a swivel-mounted robot to reach both sides of the belt. It also has onboard power, hydraulics and electronics.

The Spidler enables conveyor idles to be replaced by lifting the conveyor belt without stopping production or isolating equipment.

The machine runs in any weather at 6m per hour aboard the conveyor and can negotiate inclines up to 15 degrees.

A test model in a large-scale iron ore port operation in Port Hedland, Western Australia, has demonstrated an operating time of about 24 hours.

“They’re often overlooked, but rollers are a significant asset group,” he said.

“There are tens of thousands of rollers per site, so managing and controlling those assets is very difficult.

“A single failure can cause over one hour of down time. And commonly, the maintenance tactics that are deployed to manage idlers require large volumes of resources to change those rollers out, which is a phenomenal cost.

“The machine would increase production based on a run rate of 15,000t and a margin of $65 – that’s about $1 million per event when you have a breakdown.”

Carter said getting the Spidler to be able to detect which rollers needed replacing was the next logical step in the progression of the machine’s development.

He said the Spidler has already offered a solution to a significant problem in the mining sector, but that the industry had recently veered priorities away from automation technologies toward cost controls and productivity enhancement.

“In general our industry is focusing on step change in automations, but we think applying innovative thinking to repetitive, high-risk, high-cost tasks is an effective way to overcome industry challenges as well as provide significant value to the rest of the industry,” said.

“From an operational perspective, we understand that silver bullets don’t yield results in our industry.

“We recognise that to achieve sustainable innovations and solutions in the industry, we need to invest in understanding the people and process elements of any technology development.” 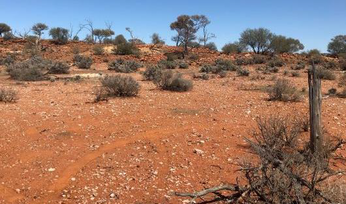 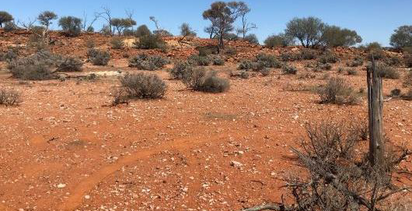