LOCAL resource companies were the least likely to deliver wage increases over the next six months, according to a new report by recruitment consultant Robert Walters.

The report, which surveyed more than 1200 hiring managers from most key sectors, found 21% of resource firms were planning wage increases over the next six months.

Companies in the fast moving consumer goods business were the most confident, with 49% planning increases.

Apart from the resource sector, the retail, and manufacturing and construction sectors also reported weak conditions, with just 29% of firms in those sectors expecting to raise wages over the next six months.

Overall the study found 60% of organisations were not expecting to change salaries, while 36% were planning an increase and 4% planned a decrease.

“The current environment is still cautious, and so organisations have been mainly hiring replacement staff instead of increasing headcounts,” Robert Walters managing director James Nicholson said.

“However, after a significant period in the same roles, candidates have been more willing to take risks and seek new opportunities, and a significant minority of hiring managers are planning increases in wages to lure top talent.”

In terms of the sentiment amongst hiring managers, 34% said their hiring levels would remain steady in the next six months compared to the first half of the year.

The 22% of hiring managers who said they were more likely to hire in the next six months cited high turnover, work increases, growth, acquisitions and improving market sentiment as key contributors.

For those less likely to hire new workers, the main reasons were lack of capacity or growth.

The survey found the wider sentiment was fairly positive however, with just 9% of respondents expecting to downsize in the second half of 2014.

The study also found 75% of hiring managers would be recruiting mid-level professionals, while 45% would be looking for junior employees and 28% would be hiring senior workers.

In terms of working arrangements over the next six months, 50% said the new jobs would be permanent hires, while 21% eyed contract roles and 29% looked for an even mix. 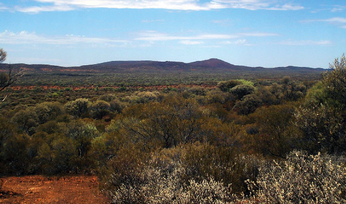 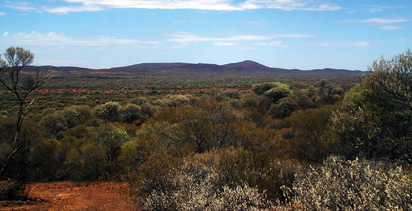 Leonora 'big show' at least two decades in the making