THE search for missing 34 year old Mount Isa Mines worker Brett Kelly has moved into the second stage, with authorities no longer believing the man is alive.

In a statement late Friday Glencore acknowledged comments by police that the search for a survivor was over, with resources being reallocated towards a recovery attempt.

Kelly was last seen underground at Mount Isa Mines’ copper operation at 11.30am (AEST) Wednesday, and was reported missing at 3.30pm.

Glencore said more than 200 MIM copper employees had assisted the Mines Rescue Service and Queensland Police in the search.

“I am deeply saddened and disappointed that we have been unable to locate Brett,” Glencore north Queensland copper operations chief operating officer Mike Westerman said.

“After it was identified on Wednesday that Brett was missing, all activities in our underground copper operations ceased, [and] we immediately mobilised a significant number of our underground workforce in an extensive effort to find him.

“We are now continuing work with the Queensland Police Service, the Department of Natural Resources and Mines and other relevant authorities as part of the ongoing investigation into this matter.

“We are also keeping Brett’s family fully informed and providing them with all the support we can.”

Details on what role Kelly performed underground are still scarce.

The investigation into his disappearance continues. 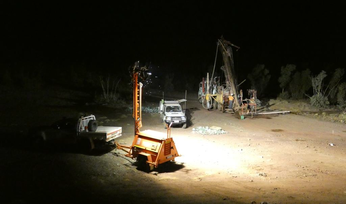 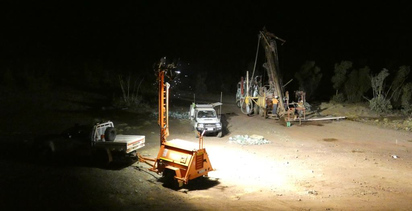