The project, based in Rockhampton, central Queensland, was granted local, State and Federal government environment and development approvals following three years of research and community consultation.

The project was reviewed under both the Queensland and Commonwealth governments’ Environment Impact Assessment processes because of the projects’ enormity.

“Certain projects, because of their national and state importance, have to go through the different levels of government,” Jamison said.

Following approval of AMC’s $46 million demonstration plant at Gladstone, Queensland, the company has got the go ahead to develop the $1.3 billion Stanwell plant.

“We don’t think anyone has done an EIS studies on large magnesium plants to the same level of detail before,” Jamison said.

“For example studies done on older traditional magnesium plants across the world do not compare,” he said.

The company has several patents approved or pending, and has recently, in collaboration with Centre for Alloy Solidification Technology, developed a new cover gas which will reduce levels of greenhouse gas emissions when casting molten magnesium 18-fold.

AMC expects to begin construction of the Stanwell Magnesium Project early next year. 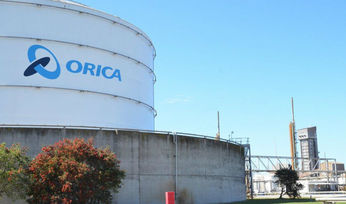 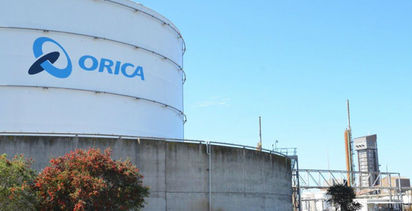