DAMAGE to an internal tailings containment wall has forced Swedish miner Boliden to temporarily suspend production at its Aitik copper mine.

The reason for the damage to the wall is still unknown but it is understood last Saturday a 100m section of the wall collapsed releasing tailings water into the mine’s secondary settling pond.

To maintain the level in the settling pond, the excess water was discharged into the surrounding watershed.

“The discharge of treated water from the mine site to the surrounding watershed is a common practice during the spring runoff period,” the company said in a statement.

“At this time it is believed that the amount of metal contained in the water released as a result of the incident is well within permitted levels for the operation during the course of the year.”

A combination of independent consultants and Boliden personnel are still investigating.

Opportunities in the mining space present themselves in many different ways, writes Barry FitzGerald... 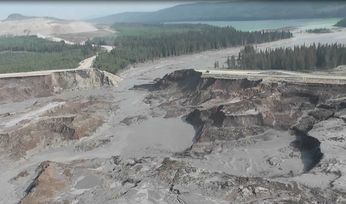 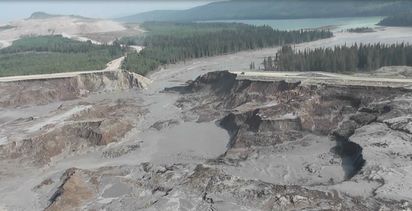 GTT back on Accelerate's back