SALT Lake Potash says its first revenue is within finally sight, as it prepares to commence a new national export industry. 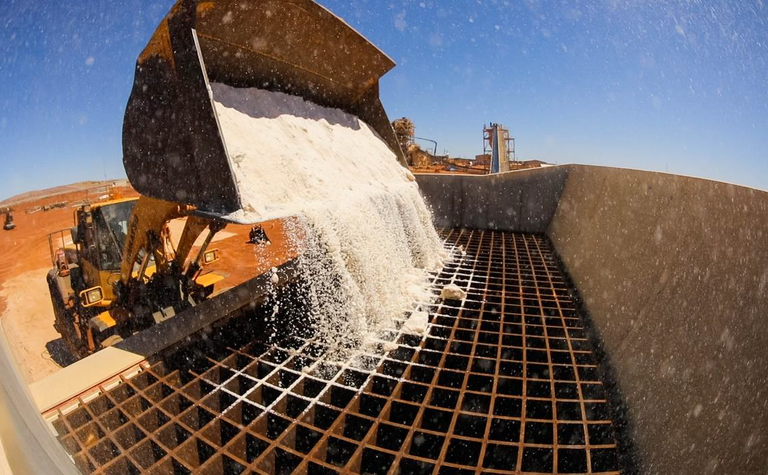 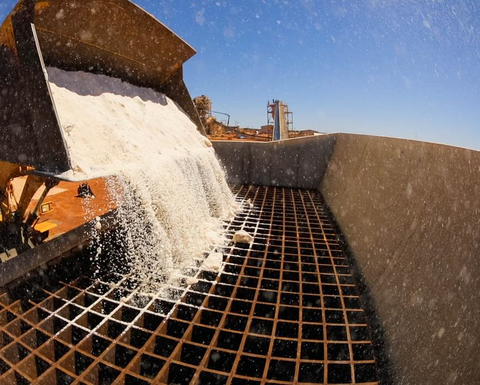 Salts being fed into the hopper for the first time

The company has begun commissioning of its Lake Way processing plant, near Wiluna in Western Australia.
For the first time potassium-rich harvest salts, precipitated from lake aquifer brine, have been fed into a sulphate of potash plant in Australia.
The salts were recently fed into the hopper, conveyed to the surge bin, run through the lump breaker, and then into the attritioning feed tank at the front-end of the plant.
Over the coming weeks the utilities, conversion circuit, flotation circuits, crystallisers and dryer will all be commissioned ahead of full load commissioning and SOP production in the June quarter.
CEO Tony Swiericzuk said sales should begin soon after.
"It is exciting to see the vision that was first conceived in late 2018 come to fruition less than two-and-a-half years later," he said.
The plant is using its diesel generators, while the 10 megawatt gas-fired power station should enter final commissioning in April.
The A$264 million project has been harvesting its salts since January, and expects to ramp up production to 245,000 tonnes per annum for stage one, with binding sales agreements for 224,000tpa locked in.
The product will be trucked to Leonora, and then railed to the Port of Fremantle for export.
Production will come from the first three trains this year, with three additional trains expected to come online in the first half of 2022.
Salt Lake's stock, which has traded between 28.7-62c over the past year, was up 1% today to 50c, valuing it at $365 million. 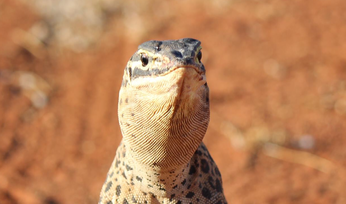 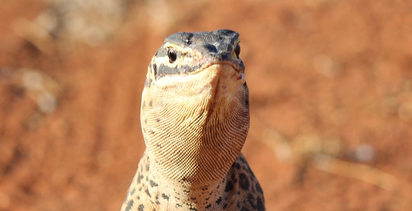