IT’S full speed ahead at Salt Lake Potash with the emerging ASX-listed producer now having nearly 200 people working for it as it looks to begin SOP production in about 12 months at the Lake Way development in Western Australia. 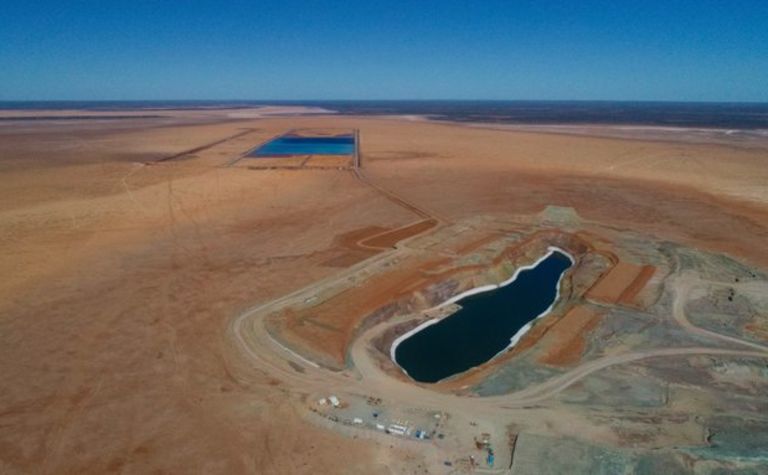 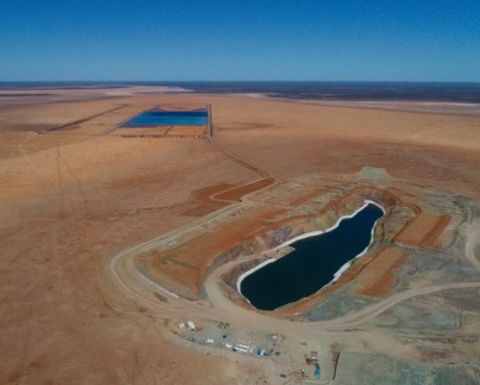 A native title agreement and marketing rights arrangements are expected to be ticked-off in upcoming weeks and months, and a refinancing of the debt could also be on the cards as the de-risking and production process proceeds.

The all-up cost of the US$150 million debt being provided by Taurus is around 13% (taking into account options granted), but according to Salt Lake's CEO Tony Swiericzuk, that's not a high coupon given the backing was provided at a very early stage of the project - prior to the completion of bankable feasibility work.

He also indicated at the company's AGM today the debt would be readily financeable at much lower rates as the de-risking continues and production comes on line.

A small funding gap at Lake Way could also be covered by any upsizing of the debt, though there's no shortage of options on that score given Salt Lake's market capitalisation of more than A$200 million.

Meanwhile the company is also continuing to trial an innovative new sheet pile system for pond walls that would save on the substantial cost of civil works conventionally required.

The company is current awaiting a shipment of the sheet pile system from Poland.

And with Swiericzuk also indicating processing testwork has been going well, the company currently looks very well positioned for success should the SOP market continue to perform as expected.

Shares in Salt Lake were up 1% to 79c in afternoon trade, capitalising the company at $202 million.

The stock reached 95c in September. 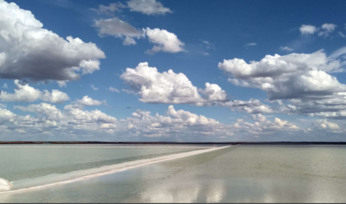 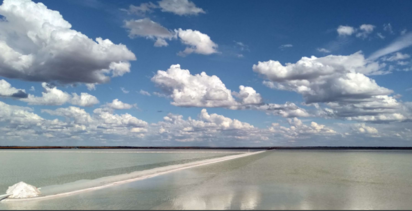 Salt Lake gets backing by Taurus

Danakali happy to go up against WA potash rivals