WESTERN Australian potash hopefuls, such as the state’s most advanced hopeful Kalium Lakes and Reward Minerals, which claims the world's largest SOP brine project outside China, stand to get a hand-up from the McGowan government. 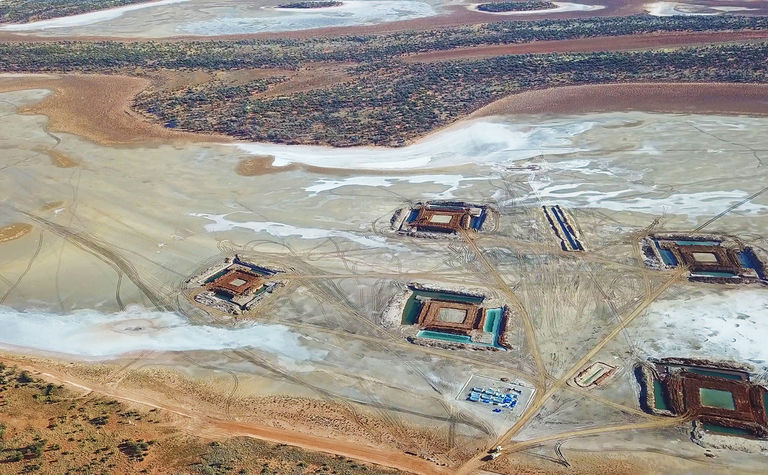 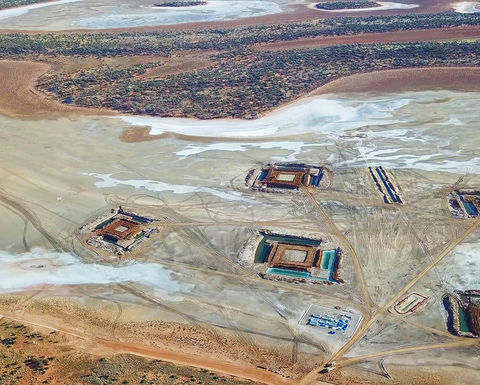 WA Mines Minister Bill Johnston said this morning that due to the "unique nature" of potash projects requiring massive expanses of tenements, the government would introduce a new rental rate for potash projects using a new class of mining lease for restricted minerals from the new year.
It hopes the lower costs will help brine players develop a new multibillion industry for WA and create jobs, particularly for remote Aboriginal communities that are often located near the salt lakes being targeted for development.
The state found the existing rental rate of A$18.70 per hectare was inappropriate for industrial minerals in brine because these operations require larger mining leases than other forms of mining.
Instead it will reduce the rate dramatically to $2.32/ha for the first five years of the lease and $4.64/ha from year six onwards.
"Potash is vital for agriculture because it is an essential nutrient in fertilisers that protects food crops from disease and pests, and improves water retention, yield, taste and appearance," Johnston said.
"The new industrial minerals in brine mining tenure for potash projects will help stimulate this very important mineral sector and create jobs for Western Australians.
"Potash projects generally have a mine life that spans 30 to 40 years, so this longevity is a win for local communities and sustaining jobs."
Brine-based prospects tap the hypersaline waters beneath salt lakes for the extraction of minerals. In WA the focus has been on potash, a high-grade fertiliser, but there are tentative explorations of lithium brines in the state.
Kalium Lakes is the only Australian sulphate of potash developer to have completed a bankable feasibility study and announced a JORC-compliant reserve to date at 5.1 million tonnes with a development cost of $260 million and Reward is at the prefeasibility stage for its $450 million LD project at Lake Disappointment.
Agrimin is looking at a $545 million development cost for the remote 4370sq.km Mackay project in the East Pilbara with a DFS planned next year.
It welcomed the new rates and said it would submit its mining lease application for Mackay once the reduced rental rate comes into effect in the new year.
CEO Mark Savich said the decision acknowledged "the importance of a new SOP industry to Western Australia".
"The development of the Mackay SOP project will include a large investment in regional infrastructure extending from Lake Mackay to Wyndham, and will create long-term employment and economic opportunities for several of the state's most remote communities," he said.
"This rental reduction is an important milestone in facilitating the successful development of the Mackay SOP project which has potential to become the world's largest and lowest cost supplier of seaborne SOP."
Agrimin has claimed Mackay to be the largest and lowest cost SOP project outside of Eritrea and Ethiopia.
Other players include Australian Potash, which is running a pilot at Lake Wells, and has a non-binding memorandum of understanding with one of China's largest fertiliser companies based on its $175 million Lake Wells project; Salt Lake Potash, which is looking to develop salt lakes around Wiluna and the Goldfields region; and unlisted Trigg Mining has more than 2000sq.km under lease.
The WA projects see the state's proximity to Asia, particularly China, as a major factor in their potential success.

Various issues have impacted development of potash project in WA 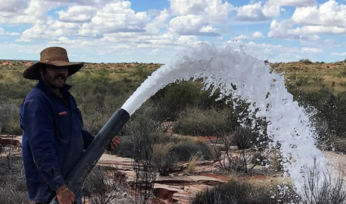 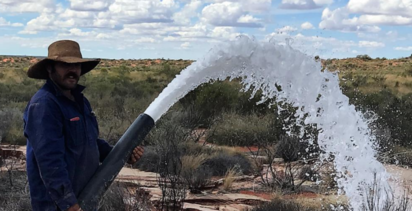