SALT Lake Potash has signed a non-binding offtake agreement with a fertiliser distribution company in China for up to 50% of its production over an eight-year period starting 2020. 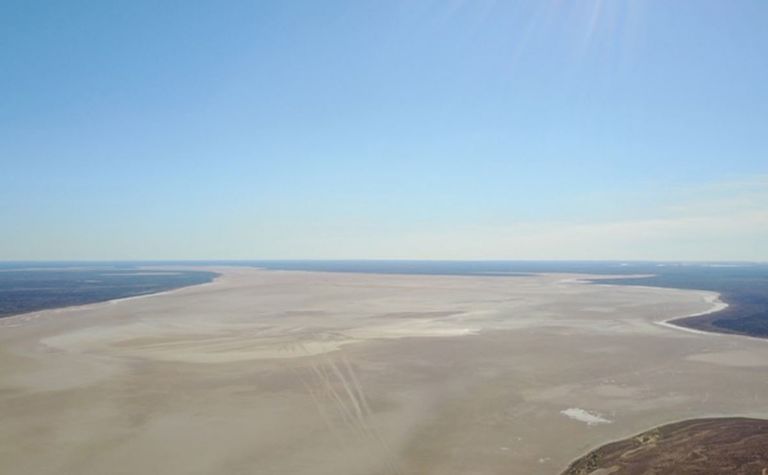 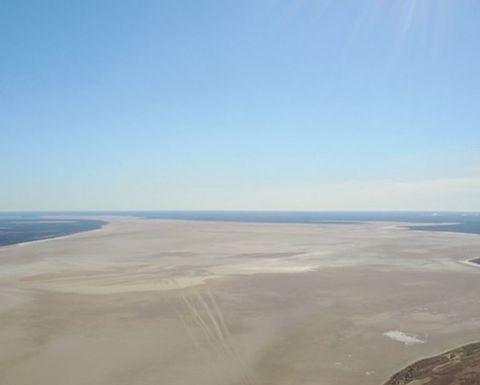 The Chinese distribution company Sinofert Holdings is described as the country's leading fertiliser supplier and distributor.

Salt Lake said it soon plans to start construction of a demonstration plant at Lake Way producing up to 50,000tpa of high quality SOP, with it planning to distribute production through a "small number of global distribution partnerships".

Salt Lake already has an offtake MoU with Mitsubishi.

Lake Way could cost about $50 million to bring into production, with initial output flagged for early 2020.

Salt Lake started the September quarter with A$5.7 million cash.

Shares in Salt Lake were up 3.3% to 46.5c in morning trade, capitalising the company at $81 million. 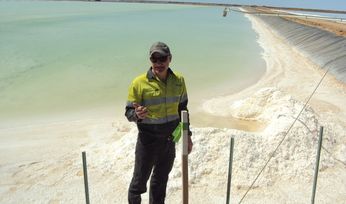 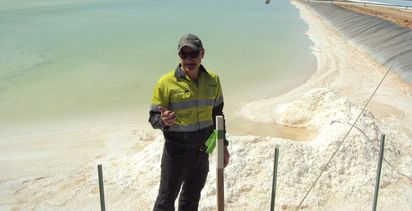